Why Preschoolers Can Outsmart College Students 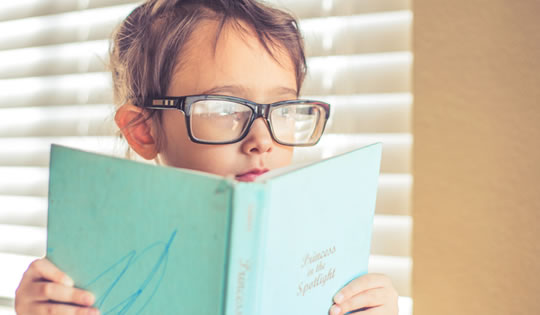 Simple test of logic produces surprising win for 4 and 5-year-olds over college students.

Preschoolers can outsmart college students because they are less biased and more flexible than adults, a new study finds.

The conclusion comes from research published in the journal, Cognition, which put 170 college undergrads up against 106 four and five-year-olds in a test of learning and reasoning (Lucas et al., 2014).

Both groups had to try and figure out a game called ‘Blickets’, which was invented for the study.

The game was simple enough for the preschoolers to understand and only involved watching researchers put simple clay objects, like cylinders, pyramids and cubes, onto a box.

Then the box either lit up and played some music or didn’t.

The difference between the young adults and the preschoolers was that young children were quicker to pick up on changing evidence.

Preschoolers were much more likely to notice that sometimes unusual combinations of objects would make the box light up.

One of the study’s authors, Alison Gopnik writes:

“The kids got it. They figured out that the machine might work in this unusual way and so that you should put both blocks on together. But the best and brightest students acted as if the machine would always follow the common and obvious rule, even when we showed them that it might work differently.”

Unlike preschoolers, even the smartest young adults were less likely to entertain new theories, even in the face of new evidence.

In contrast, the young children unconsciously followed a model of statistical reasoning called Bayesian logic, which is all about updating predictions on the basis of new data.

The question now is: how come children are such flexible learners and how can we learn from how they learn?

The researchers conclude that:

“The very fact that children know less to begin with may, paradoxically, make them better, or at least more open-minded, learners. The plasticity of early beliefs may help to explain the bold exploration and breathtaking innovation that characterizes children’s learning.” (Lucas et al., 2014).

The following video from UC Berkeley shows the study in action and Alison Gopnik explaining the results: