This Vitamin May Help Treat Autism 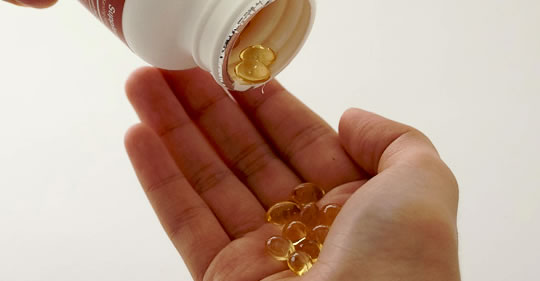 Autism research finds link between this vitamin and serotonin production.

Many scientists have speculated that the problematic social behaviour of people with autism is related to low vitamin D and serotonin levels.

Now a new study has found a causal link between vitamin D and three hormones which are important in social behaviour: serotonin, oxytocin and vasopressin.

Genetic research has shown that vitamin D hormone activates a gene which produces an enzyme leading to higher levels of serotonin (Patrick & Ames, 2014).

In the brain, serotonin acts as a neurotransmitter, helping to modulate social behaviour and even affecting the wiring and structure of the brain.

However, the research also found that the gene affected by vitamin D tends to decrease serotonin production in the gut and other tissues.

High levels of serotonin in the gut — where 90% is usually located — can cause intestinal problem, which is often associated with autism.

The study may help answer two mysteries (amongst others) about autism:

The majority of vitamin D made in the body is produced by UVB radiation hitting the skin.

It is thought that fully 70% of the U.S. population have inadequate levels of vitamin D. It is particularly low amongst people who live in northern climes, such as northern parts of the United States.

The problem is especially strong for those with darker skin pigmentation as this blocks the UVB rays.

It’s also interesting to note that a rise in the rates of autism has happened at a time when there have been large drops in average levels of vitamin D.

In autism, the authors argue for dietary supplementation with vitamin D, tryptophan (which is converted to serotonin) and omega-3 fatty acids — all of which are relatively inexpensive.

They also argue that in prenatal care, the monitoring of vitamin D levels should become standard practice.