William James on Attention and the Road to Mastery 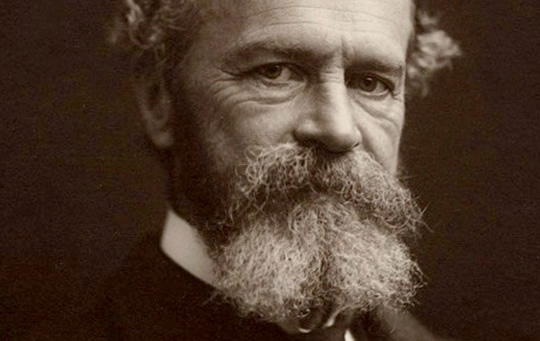 “Anything you may hold firmly in your imagination can be yours.” ― William James

William James, the American philosopher and psychologist, wrote over 100 years ago that:

“One of the most extraordinary facts about our life is that, although we are besieged at every moment by impressions from our whole sensory surface, we notice so very small a part of them. […] Yet the physical impressions which do not count are there as much as those that do, and affect our sense-organs just as energetically. Why they fail to pierce the mind is a mystery…” (William James : Writings 1878-1899)

What William James was talking about was our incredible ability to focus selectively on one thing, while blocking out almost everything else.

It’s something we often do so easily that it’s surprising to find out just how good we are at it–much better than many might imagine.

That’s one of the reasons that one particular research paper, called Gorillas in our midst: Sustained inattentional blindness for dynamic events, published in 1999, has become so well-known.

Here’s a video, called ‘The Monkey Business Illusion‘ that explains the study:

Watching this again it still seems incredible to me that this ‘works’ on so many people, myself included.

We might feel like fools for getting ‘caught’ by the monkey business illusion, but we should take comfort in the fact that it demonstrates the ability to focus attention.

This, according to William James, is the road to mastery:

“…whether the attention come by grace of genius or dint of will, the longer one does attend to a topic the more mastery of it one has. And the faculty of voluntarily bringing back a wandering attention over and over again is the very root of judgment, character, and will. […] And education which should improve this faculty would be the education par excellence.” (William James : Writings 1878-1899)