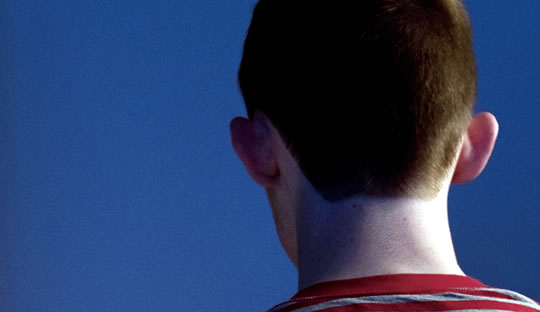 The rise in disorders like autism, ADHD and dyslexia could be linked to the industrial use of neurotoxic chemicals, according to new research published in The Lancet (Grandjean & Landrigan, 2014).

The epidemiologists have identified six chemicals that could have negative effects on children’s development.

This is on top of a previous report in 2006 which listed five potentially dangerous chemicals.

“The greatest concern is the large numbers of children who are affected by toxic damage to brain development in the absence of a formal diagnosis. They suffer reduced attention span, delayed development, and poor school performance. Industrial chemicals are now emerging as likely causes.”

The researchers identify studies providing evidence for connections between six chemicals and problems in children’s psychological development, including:

These substances have been added to a growing list of chemicals which are well-known neurotoxins, like lead and methylmercury.

The authors suspect there may be many more chemicals in regular industrial use which may be damaging to children’s developing brains.

These include Phthalates and bisphenol A, which are used in plastics and cosmetics and air pollutants like carbon monoxide.

For example, one study of pollution in California has linked pollution from car exhausts to higher rates of autism spectrum disorders (Volk et al., 2013).

Very few of these potentially dangerous chemicals are regulated simply because little effort has been made to look at the dangers and the very high standards of proof that are required.

The authors argue that:

“The presumption that new chemicals and technologies are safe until proven otherwise is a fundamental problem. Classic examples of new chemicals that were introduced because they conveyed certain benefits, but were later shown to cause great harm, include several neurotoxicants, asbestos, thalidomide, diethylstilboestrol, and the chlorofluorocarbons.” (Grandjean & Landrigan, 2014).

The authors say that in order to protect children’s brains–which are highly sensitive–a new agency should be established to screen and test new chemicals used in industrial processes.

They end on a worrying note:

“…the total number of neurotoxic substances now recognised almost certainly represents an underestimate of the true number of developmental neurotoxicants that have been released into the global environment. Our very great concern is that children worldwide are being exposed to unrecognised toxic chemicals that are silently eroding intelligence, disrupting behaviours, truncating future achievements, and damaging societies, perhaps most seriously in developing countries.” (Grandjean & Landrigan, 2014).