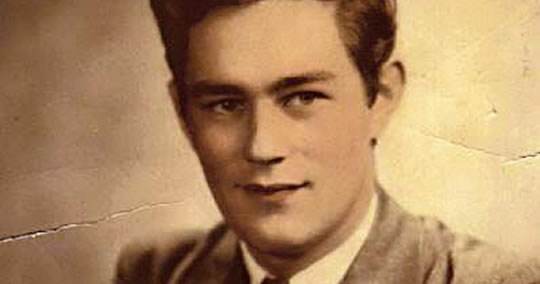 Henry Molaison’s brain has been preserved forever as a Google Map.

The results of tests carried out on him over the last five decades have produced thousands of academic papers examining all aspects of memory and thinking.

Molaison’s story is tragic: he agreed to experimental surgery in 1953 in an attempt to be free of very severe epilepsy which had blighted his life from an early age.

The surgery–which cut out most of his hippocampi–was successful in controlling his epilepsy, but had the unintended consequence of leaving him severely amnesic. 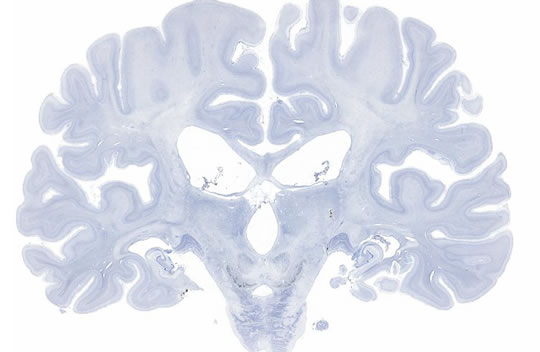 After the surgery he lost the ability to lay down new memories, as well as losing many memories from around 1 to 2 years before the surgery was performed.

Here is conversation he had with Suzanne Corkin, a psychologist he had been working with–and seen regularly–for thirty years:

“Have we ever met before?” [Corkin asked]

“Have we ever met any place besides high school?”

Henry paused. “Tell you the truth, I can’t–no. I don’t think so” (from: Permanent Present Tense by Suzanne Corkin)

In fact, they didn’t meet in high school but when Corkin was a grad student. The other things Molaison ‘remembered’ were really his own pre-surgery memories. He himself had attended high school in East Hartford, Connecticut.

By carrying out experiments on Molaison’s memory, psychologists made all kinds of breakthroughs, here are a couple:

These images have now been reconstructed to create a 3-D microscopic model of his brain, which exists as a Google map. 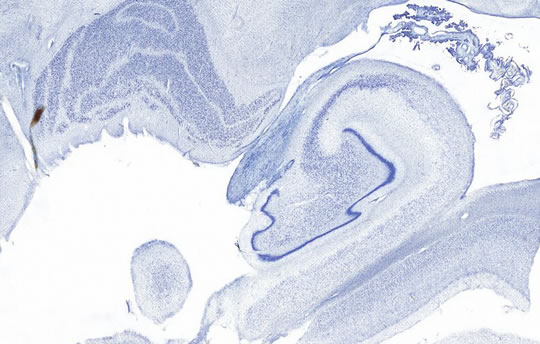 The leader of the team, Dr. Jacopo Annese, explained:

“Our goal was to create this 3-D model so we could revisit, by virtual dissection, the original surgical procedure and support retrospective studies by providing clear anatomical verification of the original brain lesion and the pathological state of the surrounding areas of H.M.’s brain.”

Even after his death Henry Molaison continues to provide insights into how memory works; Dr Annese continues:

“For many decades, it was thought the main area of damage responsible for H.M.’s amnesia was the hippocampus. However, these new findings show that a substantial portion of H.M.’s hippocampus may have been spared by the operation. Instead, H.M.’s entorhinal cortex […] was almost completely destroyed.

This new discovery suggests that the entorhinal cortex may be more important for H.M.’s memory deficits than previously thought. Indeed, this is the same region that seems to be most heavily impacted during the earliest stages of Alzheimer’s disease.”

Henry Molaison lives on in introductory psychology courses across the world where the results of the studies carried out on him are taught to new generations of psychology students every year.

He also lives on in the form of a highly detailed Google Map of his brain.