Patients in Vegetative State Can Respond Emotionally to Loved Ones 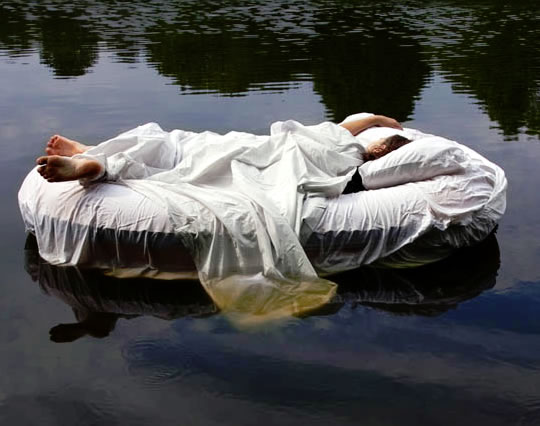 First study to demonstrate emotional awareness in patients in a persistent vegetative state.

It has long been thought that patients who are in a vegetative state–frequently due to a traumatic brain injury–have no awareness of their environment or themselves.

A new study using fMRI brain imaging, though, shows that some patients can display emotional reactions to pictures of loved ones (Sharon et al., 2013).

The study is surprising because patients in this condition show no signs of being aware of their surroundings. They breathe on their own, sleep and wake up, but otherwise appear utterly unresponsive to what’s going on around them.

Their families naturally wonder if they even realise they are there.

Responding to loved ones

The new study, though, put four patients who were in a persistent vegetative state (PVS) in a brain scanner and showed them pictures, some of people they knew and some of strangers.

These results were compared with those from a healthy control group.

One patient in particular–a 60-year-old woman who had been hit by a car–showed brain activity in the emotional and face-processing areas of the brain when looking at pictures of loved ones.

Similar activity was also seen when she was asked to imagine her parents’ faces.

The two patients who showed emotional awareness actually regained consciousness within two months of being tested. Neither remembered anything from when they were unconscious.

It’s possible the test may provide a clue about the patient’s prognosis and even point the way towards useful therapies for those in a persistent vegetative state.