13 Milliseconds: The Incredible Speed at Which Your Brain Can Identify an Image 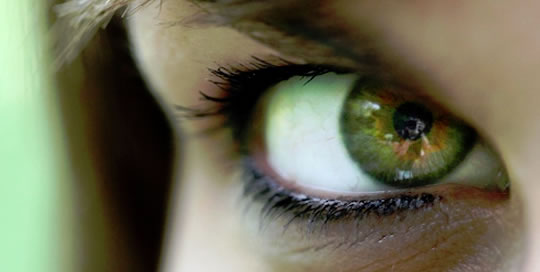 Scientist thought it took the brain at least one-tenth of a second to understand an image, until now.

A new study has brought the estimate of how fast you can process an image down to an incredible 13 milliseconds.

The new study, conducted by MIT researchers and published in the journal Attention, Perception, and Psychophysics, used everyday images such as of picnics and smiling couples (Potter et al., 2013).

Previous research by Professor Mary Potter and colleagues had found it takes one-tenth of a second for images to be processed.

After hitting the retina, the information must be passed to the visual areas of the brain and then around processing loops to identify the image.

In the new study, they began presenting images to their participants faster and faster to see if they could still make accurate judgements about them.

They expected a rapid decline in performance as they approached one-twentieth of a second, but it didn’t come.

Instead, although their performance declined, people could still identify novel images when they were shown for just 13 milliseconds.

The researchers were unable to present the images any faster as the monitors they were using couldn’t support it.

“The fact that you can do that at these high speeds indicates to us that what vision does is find concepts. That’s what the brain is doing all day long — trying to understand what we’re looking at.”

“This new paper shows that the meaning of an image can be extracted even when an image is mixed up in a sequence of six or even 12 images presented at 13 milliseconds per image—a rate of about 75 frames a second.”

“Another striking finding was that the effect is also seen when the question concerning the target is only presented after the sequence has been run, meaning that the brain can extract meaning even when there is no way to predict what will be shown.”

The authors think this is evidence that images continue to be processed after they have been seen, even when they are presented for such a short time.

“If images were wiped out after 13 milliseconds, people would never be able to respond positively after the sequence. There has to be something in the brain that has maintained that information at least that long,”