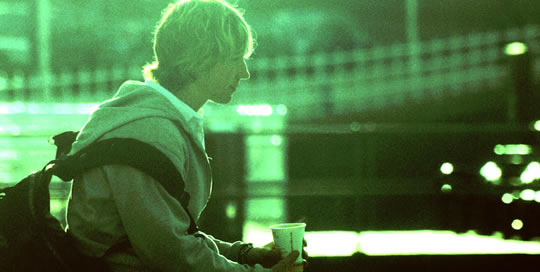 • Next article in this series: 8 Wonderful Psychological Effects of Being Compassionate

Positive results from best study yet carried out on teaching mindfulness in schools.

Mindfulness training in schools has been found to reduce and even prevent depression in adolescents.

The finding comes from research carried out in 408 students between the ages of 13 and 20 who were studying at five schools in Flanders, Belgium (Raes et al., 2013).

Matched classes were assigned either to mindfulness training or to a control condition who simply continued with their other classes as normal.

Their depression, anxiety and stress levels were measured before and after the intervention, as well as six months later.

The results showed similar levels of depression when they started the study: 21% of those in the mindfulness group were depressed, and 24% in the control group.

After the mindfulness intervention, the percentage of pupils who were clinically depressed had dropped to 15%, and after six months it remained lower than baseline at 16%.

Meanwhile, in the control group, levels of depression had actually increased, up to 27% and after six months up to 31%.

The study’s results, therefore, suggest that mindfulness training can lead to reductions in depression. These gains are also likely to be maintained for at least six months after the intervention.

Stay in the moment

The mindfulness training used in the study had been specially adapted for adolescents, although the principles of mindfulness are the same for everyone.

Mindfulness is about learning to pay attention to what’s going on right now, in this present moment:

To that end students across the sessions were encouraged to focus on:

Once taught, students could continue to benefit from these early lessons for a lifetime, perhaps immeasurably improving their lives.