Meditation Can ‘Debias’ the Mind in Only 15 Minutes 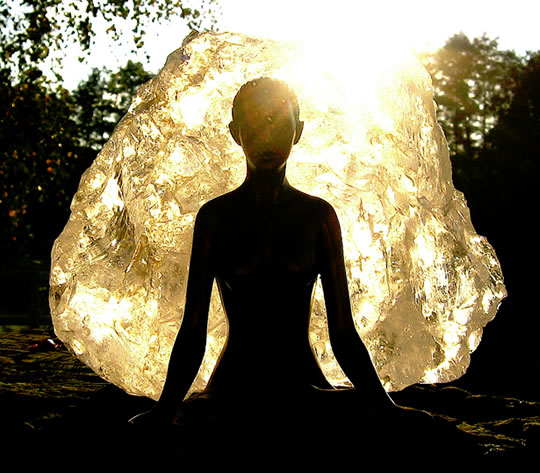 The research, published in the journal Psychological Science, tested the effects of meditation on a well-established mental bias called the ‘sunk cost’ bias (Hafenbrack et al., 2013).

The sunk cost bias refers to the fact that people find it difficult to give up on a goal into which they’ve already made a large investment.

Even once the goal has gone stale or proven unworkable, there’s a tendency to throw good money (or effort) after bad, simply because a significant investment has already been made.

“Well,” people say to themselves. “We’ve come this far…”

The effects of the ‘sunk cost’ bias can be seen in public projects that go way over budget and in military campaigns which continue long after their objectives have proven unworkable.

One of the strengths of meditation is that it shifts mental focus into the present moment.

Across two separate experiments, the researchers tested this by giving one group of participants a 15-minute mindfulness meditation induction.

Then they were given a business scenario which was designed to test the sunk cost bias.

In comparison to a control condition, thinking mindfully doubled the number of people who could avoid the sunk cost bias.

In the control condition just over 40% of people were able to resist the bias. This shot up to almost 80% among those who were thinking mindfully.

The researchers achieved similar results in another experiment and then went on to examine exactly how mindfulness is helpful.

In a third experiment they found that mindfulness increases the focus on the present moment, as it should.

A focus on the present in turn reduced negative feelings participants had about the ‘sunk cost’–the time, money and effort that had gone to waste.

This reduction in negative emotion meant participants were much better equipped to resist the bias.

The finding builds on previous research which has found that meditation can help people fight the ‘negativity bias’: people’s natural tendency to focus too much on negative information (see also: The Genetic Predisposition to Focus on the Negative).

If this is the kind of improvement that can be seen after just 15 minutes of meditation, just imagine how much consistent, regular meditation can improve thinking and decision-making skills.