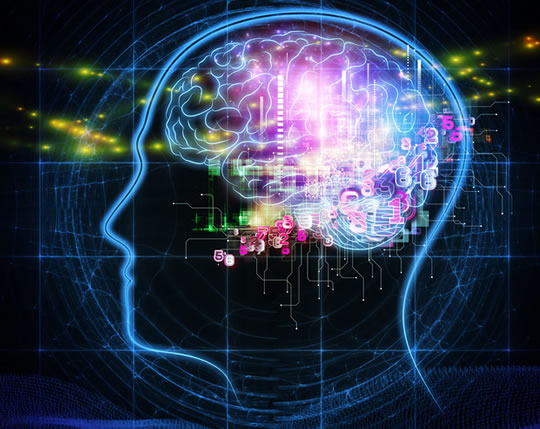 High emotional intelligence is about knowing which emotions are relevant.

A new study finds that people with high emotional intelligence make smarter decisions because they aren’t swayed by their current emotional state.

The emotions can provide very useful information, but sometimes they are not related to the decisions we are trying to make.

Being able to tell one from the other is part of what constitutes emotional intelligence.

Stéphane Côté, the co-author of a new article published in Psychological Science explained:

“People are driving and it’s frustrating. They get to work and the emotions they felt in their car influences what they do in their offices. Or they invest money based on emotions that stem from things unrelated to their investments.”

Yip and Côté (2013) ran two experiments to test how different people deal with spurious emotional states that are not related to the decision at hand.

In one, participants were made to feel anxious by being asked to prepare an impromptu speech. Then they were asked whether they wanted to sign up to a flu clinic.

The results showed that people with higher emotional intelligence were more aware that the experimentally-induced anxiety they felt was not related to the decision about the flu clinic.

This was in comparison to around a 50% take-up rate for the flu clinic in both groups who hadn’t been made anxious.

A second experiment confirmed these findings.

Crucially, great decision-making is not about eliminating all emotions: they are a vital source of information.

Those with high levels of emotional intelligence are more likely to ignore those emotions that have nothing to do with their decision.

For those who find it problematic making sense of their emotions, the easiest solution is simply stated (although not always easy to execute): wait until later.