People Are More Moral in the Morning 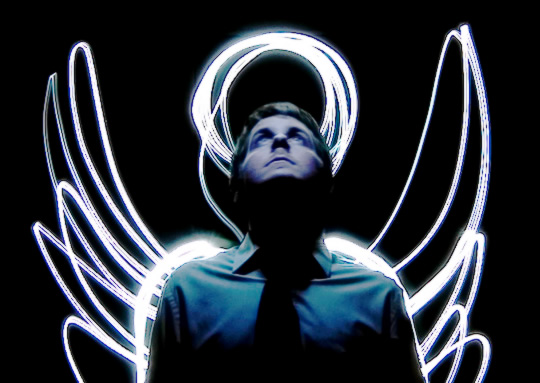 Faced with a moral decision? Study suggests you should make it in the morning.

A lot of bad behaviour goes on at night. Too much drinking, eating, fighting and all the rest.

But is this just down to the fact that people are mostly at work during the day, or is it more than that?

Could it be that people’s self-control is sapped by everyday events and, by the evening, those with the relevant tendencies can’t stop themselves cutting loose?

Certainly every new day presents all of us with a series of little–and sometimes not so little–mental workouts.

Even small things like choosing what to wear, planning the day’s activities and attending a routine meeting take their toll.

All this mental effort depletes our reserves so that we can almost feel it seeping away with each new task.

We may start the day with all the best intentions, but by the time the evening rolls around, these have gone out of the window.

If this is really true, then it should be possible to see this decline in people’s self-control over the day.

If, say, we compare people’s moral behaviour in the morning with that in the afternoon, there should be a measurable difference.

That’s exactly what Kouchaki and Smith (2013) have done in a new study published in Psychological Science. Being positive souls, though, they called it the ‘morning morality’ effect: the idea that we are at our most moral in the mornings.

They checked out this theory of a ‘morning morality’ effect by giving participants in four studies opportunities to cheat while carrying out simple computer-based tasks.

Sometimes people were tested in the morning and sometimes in the afternoon. Each time, during the tasks, they were surreptitiously given chances to cut corners or tell little fibs.

Across the studies, the researchers found that people were less likely to cheat and lie in the morning than the afternoon.

People who cheated more in the afternoon also showed lower moral awareness, suggesting their moral character was bleeding away as the day proceeded.

So, perhaps all the bad behaviour that goes on at night is more than just opportunity, it’s also a result of the collective erosion of people’s moral fibre.

The authors of the study even suggest that the morning morality effect is worth knowing about if you’ve got some important decisions to make:

“The morning morality effect has notable implications for individuals and organizations, and it suggests that morally relevant tasks should be deliberately ordered throughout the day.” (Kouchaki & Smith, 2013)