10 Smart Studies that Help Unlock the Mysteries of Intelligence 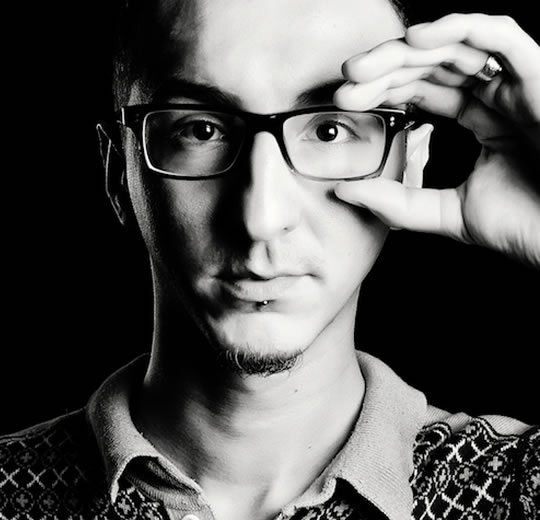 The benefits of being smart are hardly a mystery.

Clever people have all kinds of advantages in life: they have better educations, better jobs, earn more and even live longer.

Naturally, then, if you could set your child’s intelligence, you’d probably opt for smart (although maybe not too smart).

Still, being smart is more of a mixed blessing than many imagine.

Here are ten studies that provide vital insights into the psychology of intelligence.

1. The myth of a single intelligence

Some have argued that the idea of intelligence as a single thing is a myth.

According to a recent study of over 100,000 participants, IQ is actually made up of three components (Hampshire et al., 2012).

Analysing the results, they found that IQ split up into short-term memory, reasoning and a verbal component.

Your overall intelligence is a result of how these three subsystems work–and they might not all be at the same level.

Being intelligent isn’t all gravy.

Studies now suggest a link between intelligence and mental illness that may go back into our evolutionary past.

The increased intelligence of Homo sapiens was originally a result of gene mutations. The cost of these gene mutations, however, may have been an increase in mental illness (Nithianantharajah et al., 2012).

The human brain may be the most advanced and complicated object in the universe, but some people pay a heavy price for this gift.

It’s well-known that being smart helps you get ahead, but what about if you’re smart and disadvantaged? Will your background keep you from achieving?

A study of 12,868 Americans found that while a better background helped people start off with a better job, it was smarts that helped them progress from there (Ganzach, 2011).

“Your family can help you launch your career and you do get an advantage, but it doesn’t help you progress. And once you start working, you can go wherever your abilities take you.”

They say that ignorance is bliss, and ‘they’ may well be on to something.

That’s because people of high intelligence are more prone to anxiety than those of moderate intelligence.

Indeed, anxiety may have co-evolved with intelligence–worrying may have given early humans a survival benefit in the ancient past (Coplan et al., 2012).

Set against the higher levels of mental illness and anxiety, is the fact that more intelligent people are more likely to come up with new ideas.

Historically, that might mean rejecting superstition and finding new ways of organising society.

Although intelligence can be a wonderful asset to have, it doesn’t guarantee success.

Take maths, that bastion of nerd achievement. It’s true that being intelligent will give you a good start, but for real achievement you’ve got to be motivated.

A German study of 3,520 children found that after they got started at maths, their intelligence became less important than their motivation to succeed and how much they studied (Murayama et al., 2012).

7. Intelligence is in the eyes

A study by Shalev et al. (2013) has found that people who have wider blood vessels at back of the eye have higher levels of intelligence.

This finding could even be important in diagnosing and treating brain diseases:

“Increasing knowledge about retinal vessels may enable scientists to develop better diagnosis and treatments to increase the levels of oxygen into the brain and by that, to prevent age-related worsening of cognitive abilities.” Shalev et al. (2013)

This is no longer a feeble excuse for hitting snooze.

Evidence has now been published that people who are more intelligent tend to go to bed later and get up later (Kanazawa & Perina, 2009).

The study examined the sleep habits of 20,745 adolescent Americans and found that on a weekday the ‘very dull’ went to bed at an average of 11:41 and woke up at 7:20.

In contrast, the ‘very bright’ went to bed at 12:29 and got up at 7:52. At the weekend the differences were even more pronounced.

We don’t know the nature of the connection from this study, but perhaps bright people find it more difficult to get to sleep because of all the worrying they’re doing.

Well, smart people certainly sound less racist. They know what they are supposed to think and say.

But, when they are tested on actual political policies, their views turn out not to be as enlightened as they might like.

These findings are based on a study by Geoffrey Wodtke, who explained:

“…although nearly all whites with advanced cognitive abilities say that ‘whites have no right to segregate their neighborhoods,’ nearly half of this group remains content to allow prejudicial real estate practices to continue unencumbered by open housing laws.”

So it seems smart people are better at concealing their views.

Studies which have looked for a connection between how happy people feel and how intelligent they are have mostly found no connection (e.g. Veenhoven & Choi, 2012).

However, when you look across nations, those that are, on average, smarter, are also happier.

So being smart might not benefit people’s happiness individually, but it may help contribute to everyone’s happiness.