Kissing: Its Vital Role in Choosing and Keeping Partners 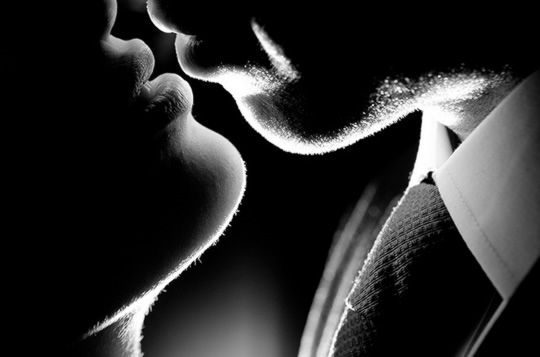 In a survey, women in particular rated kissing as important, but more promiscuous members of both sexes rated kissing has a very important way of testing out a new mate (Wlodarski & Dunbar, 2013).

One of the study’s authors Professor Robin Dunbar explained that kissing may help solve the ‘Jane Austen’ problem:

“In choosing partners, we have to deal with the ‘Jane Austen problem’: How long do you wait for Mr Darcy to come along when you can’t wait forever and there may be lots of women waiting just for him? At what point do you have to compromise for the curate? …[and] kissing plays a role in assessing a potential partner.”

The researchers found a correlation between the amount of kissing that long-term partners did and the quality of their relationship. This link wasn’t seen between more sex and improved relationship satisfaction.

In a second study, the researchers looked at the link between women’s menstrual cycle and the importance of kissing (Wlodarski & Dunbar, 2013).

What they found was that when relationships were young, kissing was most important at the most fertile stage of women’s cycles. This suggests kissing could be a way of assessing a potential partner’s genes.