Why Do Cheaters Cheat When The Stakes Are Low? 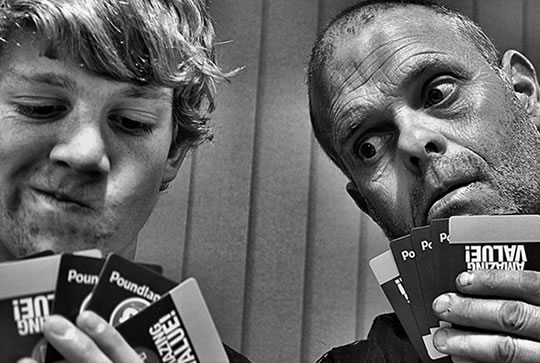 Despite having little to gain, petty cheaters feel happier and more self-satisfied than those who follow the rules.

In short, the reason that cheaters sometimes cheat, despite tiny rewards, is that it feels good.

Although we tend to assume that cheating should mostly trigger negative emotions like guilt, that’s not the conclusion of a series of studies carried out by Nicole E. Ruedy at the University of Washington, and colleagues.

In their studies, people who cheated on a problem-solving task–while having little to gain–experienced a kind of ‘cheater’s high’ (Ruedy et al., 2013). They felt more satisfied with themselves and happier than those who didn’t cheat.

Some people were even specifically reminded after the study how important it was not to cheat. Perversely, these people felt even better!

Even more confusingly, when asked, most people in the study thought that someone who cheated would feel worse, or at least ambivalent afterwards. So, their prediction of how cheaters would feel was completely wrong.

One reason people’s bad feelings were likely limited in this study was that the cheating behaviour itself did not hurt anyone else. Participants were simply peeking at the answers to math and logic problems.

“When people do something wrong specifically to harm someone else, such as apply an electrical shock, the consistent reaction in previous research has been that they feel bad about their behavior. Our study reveals people actually may experience a ‘cheater’s high’ after doing something unethical that doesn’t directly harm someone else.”

If you’ve ever wondered why people cheat when there seems little point–for example, by stealing something from a shop that they can easily afford–then this study may help explain it:

“The good feeling some people get when they cheat may be one reason people are unethical even when the payoff is small.”