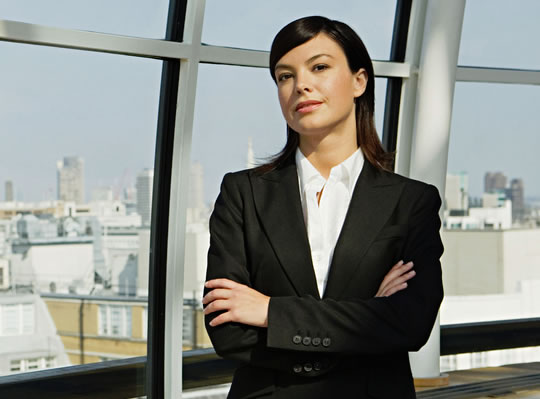 Fifty per cent of managers are incompetent, so how did that idiot get to be your boss?

Surveys keep telling us that between 65% and 75% of people rate their managers as the worst aspect of their jobs.

Is this just baseless moaning, or are they right?

Actually most are right since research into managers shows that around 50% of them are incompetent (DeVries, 1993).

The reasons they can’t do their jobs are pretty simple. When Leslie and Van Velsor (1996) looked at the research across different organisations and different employees, they found these four points summarised the problems with failed managers (research described in Hogan & Kaiser, 2005):

If 50% of managers are that bad, how do they become managers in the first place?

Personality disorders are hard to detect

In time, though, we come to notice that narcissists can’t learn from their mistakes and go around with a massive sense of entitlement.

What seemed charming on day one is revealed as arrogance over time. Unfortunately this usually doesn’t become obvious until too late.

Failure of the selection process

Managers are often recruited from outside the organisation using interviews.

Both narcissists and psychopaths are great at interviews: making a good impression in these sorts of situations is what they excel at.

Instead, more formal selection tools should be used with information collected about the person’s ability to be a manager from the people who know best: the manager’s subordinates.

In other words: you should vote for your boss.