Sway: The Psychology of Indecision 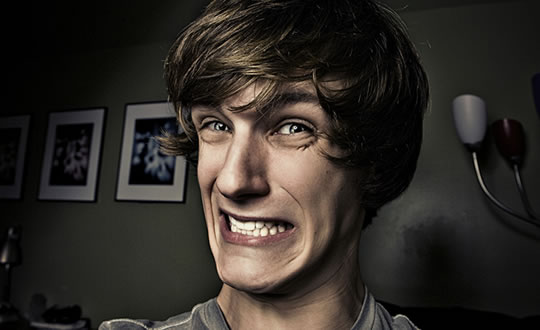 Undecided? Moving from side-to-side may be a sign that we’re working through the decision.

A lot of stuff in life provokes that feeling of ambivalence where we can’t quite decide which way to go.

Both sides of an argument are persuasive or both plans for the weekend are equally attractive.

We lean one way, then the other. We feel ourselves wavering or saying: “Well, on the one hand…but on the other hand…”

Our minds are metaphorically wavering but do we perhaps also physically enact being torn between two decisions or two points of view?

A new study by Schneider et al. (2013) has tested this out using a fiendishly simple method. They had participants read two different articles about abolishing the minimum wage for adults: 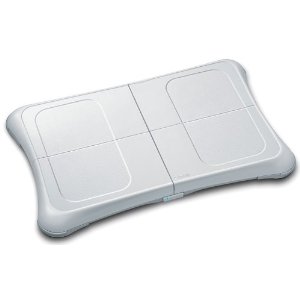 As they read the article they stood on a Wii Balance Board (right) which was used to measure how much they moved from side-to-side.

Sure enough, those who read the article containing the pros and cons really did move from side-to-side more than those who read the one-sided article. So, in situations in which people are wavering they do actually physically move to indicate they are torn.

But, after thinking about the article for a bit, they were asked to make a decision. The Wii Balance Board showed that when they did this, they really did ‘take a stand’ and lessened their side-to-side movements.

The cool thing is that it worked the other way around as well.

Researchers approached people in the park and told them a cover story about how they were investigating tai-chi movements. The results of this second study showed that those told to enact side-to-side movements felt more ambivalence than those carrying out up-and-down or no movement at all.

We don’t know from this study but swaying from side-to-side may well help us make up our minds.

→ Like things like this on ’embodied cognition’? Check out 10 Simple Postures That Boost Performance and Five Effortless Postures that Foster Creative Thinking.