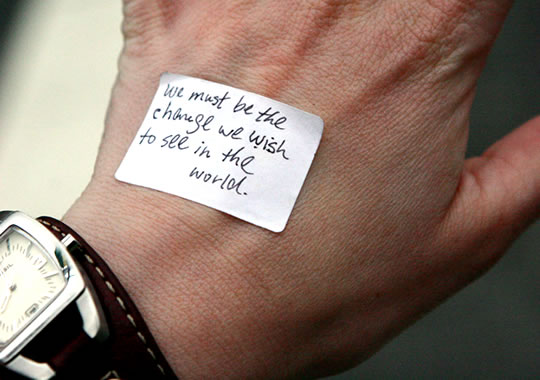 • Next article in this series: The Availability Bias: Why People Buy Lottery Tickets

• Previous article: The Belief in a Just World: A Fundamental Delusion