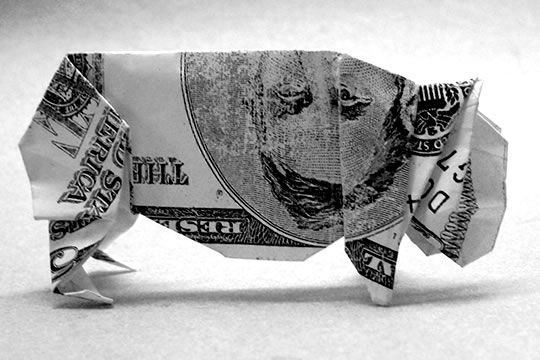 “Most powerful is he who has himself in his own power.” ~Seneca

The Roman philosopher Seneca knew the benefits of self-control, as do modern psychologists:

“…self-control is strongly associated with what we label success: higher self-esteem, better interpersonal skills, better emotional responses and, perhaps surprisingly, few drawbacks at even very high levels of self-control (Tangney et al., 2004). (From: How to Improve Your Self Control)

But in a new study they’ve found that the merest suggestion of money is enough to help people recover from the ego-depletion effect (i.e. when your self-control ‘muscle’ is tired from too much exertion):