The Belief in a Just World: A Fundamental Delusion 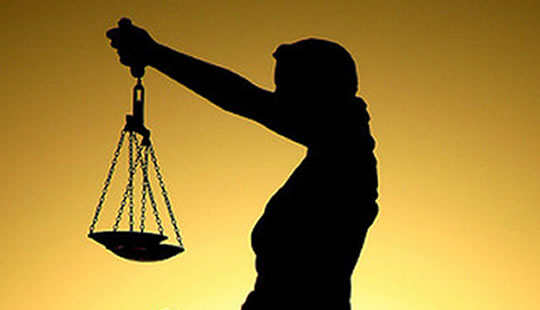 Does what goes around come around? Do you get what’s coming to you? Do you reap what you sow?

Children are often heard to whine to their parents: “But that’s not fair!” and their agitated parents reply: “Tough, life’s not fair.”

With age you hear people express less and less surprise at life’s unfairness. We still whine about it, but we’re less surprised.

Still, there’s some part of us that likes to believe the world should be fair. Psychologists call this kernel of teenage righteousness ‘the just-world hypothesis’. Here it is stated by Lerner and Miller (1978):

This simple statement has all sorts of strange effects. Here’s a depressing one from Hafer and Begue (2005):

“A woman is raped by a stranger who sneaks into her apartment while she takes out the garbage […] The rape victim described how several people (even one close friend) suggested that she was partly to blame, in one case because of her “negative attitude” that might have ‘attracted’ more ‘negativity’; in another, by choosing to live in that particular neighborhood.” (referring to: After Silence: Rape & My Journey Back

But why? What does the just-world belief do for people? Here’s what:

“The belief that the world is just enables the individual to confront his physical and social environment as though they were stable and orderly. Without such a belief it would be difficult for the individual to commit himself to the pursuit of long-range goals or even to the socially regulated behavior of day-to-day life.” (Lerner & Miller, 1978)

We naturally vary in the amount we believe in the just-world hypothesis, so not all of us are under the same delusion. But the bias does help to explain why some people continue to attribute blame where there is none.