Creativity: Why You Should Seek Out Unusual or Downright Weird Experiences 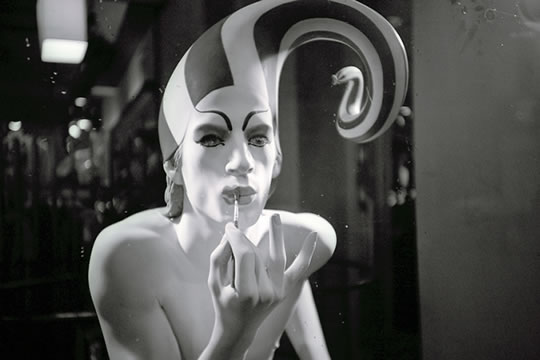 “Creativity comes from looking for the unexpected and stepping outside your own experience.” ~Masaru Ibuka

Creative people can be a little weird. Great artists are often outsiders: they don’t behave like us, they don’t look like us and they don’t think like us.

True creativity is not the preserve of people who think the same as everyone else. Frequently (but not always) this is the result of lots of weird things happening to them:

So go out this weekend and do something weird: it’ll make you a more creative person (probably!). As former Beatle Paul McCartney said:

“I used to think anyone doing anything weird was weird. Now I know that it is the people that call others weird that are weird”

We’ve all met people who are weird-bad rather than weird-good. A creative person may be intentionally weird, but only at times when weird is good.