How To Encourage People To Change Their Own Minds 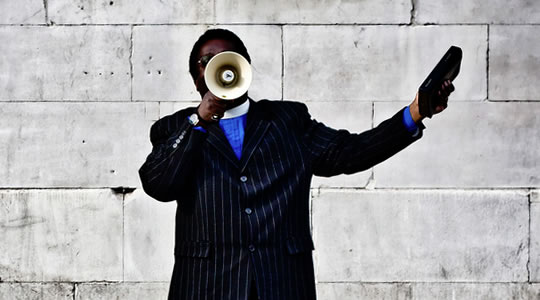 Self-persuasion: let people talk themselves around to your point of view.

We resist having our attitudes adjusted by others, especially when the message isn’t directly relevant to us and we aren’t paying that much attention.

But what if you could get people to change their own minds? People will listen to themselves and will automatically generate arguments that have personal relevance for them.

It’s not as crazy as it sounds. Actually people are being encouraged to persuade themselves all the time. Here are a few examples:

So, there are all kinds of situations in which we are arguing with ourselves, whether it’s because we’ve initiated it ourselves, or because we’ve been subtly encouraged to do so by someone else.

But does it work? Does self-persuasion make any real difference?

Janis and King (1954) tested this by having some participants give a talk while two others listened. Then they swapped around and one of the passive listeners gave a talk to the other two on a different topic.

What emerged was that, on average, people were more convinced by the talk when they gave it themselves than when they merely heard it passively. This suggests that we really are persuaded more strongly when we make the argument ourselves, even if it isn’t in line with our own viewpoint.

The same trick works with attitudes to smoking. People are more put off smoking when they deliver an anti-smoking message than when they passively receive it (research described in Brinol et al., 2012).

The explanation seems to be that we are very good at convincing ourselves because we know just what sorts of arguments will sway us.

So if you want someone to persuade themselves, you can try asking them to put aside their own attitude for a moment and try getting them to generate their own arguments for the point you want to make.

Whatever the cover story, as long as the person is encouraged to generate their own arguments, it has a chance of changing their mind.