Powerful People Feel Taller Than They Really Are 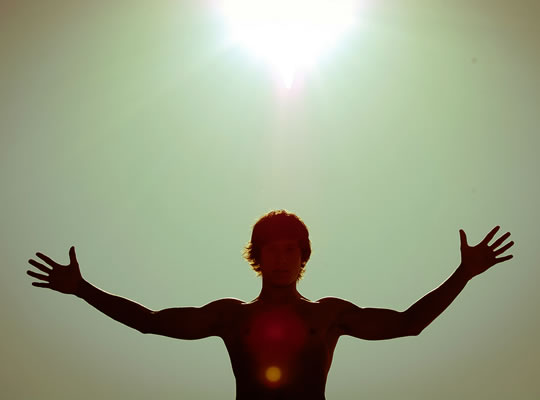 Experiment demonstrates how a powerful feeling feeds back into self-perception of height.

Language can reveal all kinds of truths about our psychology. Take these expressions:

It’s not hard to see the strong association here between size and power that’s embedded in the way we talk about the relations between people.

The reason why is almost too obvious to bother stating: larger people quite often do have more power. As children our parents, teachers and all our authority figures are taller than us. In adult life taller people earn higher salaries, are more likely to be in higher status jobs and more likely to end up US president.

And men are taller than women and have historically enjoyed more power.

But does the connection go both ways? Can being powerful also make us feel taller? That’s what Duguid and Goncalo (2012) checked out in this neat study.

First they measured participants’ actual heights, then paired them up. For each pair, one person was assigned the role of the boss and the other the employee. This was apparently done on the basis of a leadership aptitude test, but actually the results were chucked away and the leadership and employee roles were assigned randomly.

The ‘leader’ was told that they would have complete power during the task and that the employee must accept this. This ensured that one person in each pair felt more powerful.

Afterwards, as part of what they were told was different task, participants filled in another questionnaire. Hidden in this they were asked their height again. So now the experimenters had two measures of height: one before the power manipulation and one after.

Then the experiment was stopped before the promised role-play could be carried out.

A couple of other studies by the same researchers also showed this connection between power and height. When people felt more powerful, they also felt taller.

This shows that the connection between mind and body goes both ways in relation to power. We already know that people who stand in ‘power poses’, feel more powerful (see: 10 Simple Postures That Boost Performance), and this study is showing us the connection the other way: that feeling more powerful changes our perception of our own bodies.