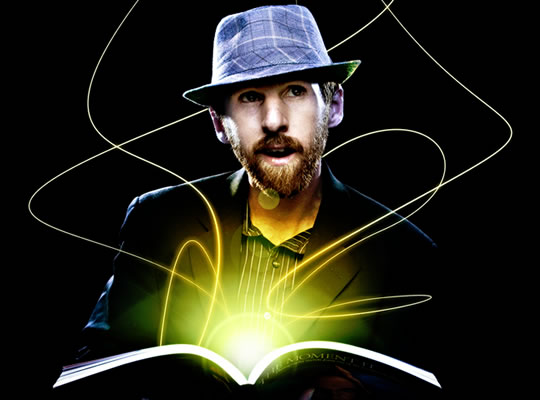 Psychological research on persuasion suggests that stories which transport people are more likely to be persuasive.

Marketers have known for years that stories are a powerful tool for persuading people. That’s partly because stories (unlike statistics) are easy to understand.

That’s why politicians try to persuade us by telling stories about their vision of the world. They do spout statistics as well, but normally only in support of some kind of grand narrative.

We instinctively understand that people resist being told what to do, but will respond to the moral of a story. So we try to persuade each other with little stories about ‘someone we know’. Then we simplify and embellish them to make the moral clear.

Research suggests that trying to persuade people by telling them stories does indeed work (Green & Brock, 2000). The question is why? Because if we know why, we can make the stories we tell more persuasive.

Stories work so well to persuade us because, if they’re well told, we get swept up in them, we are transported inside them.

Transportation is key to why they work. Once inside the story we are less likely to notice things which don’t match up with our everyday experience.

For example an aspirational Hollywood movie with a can-do spirit might convince us that we can tackle any problem, despite what we know about how the real world works.

Also, when concentrating on a story people are less aware that they are subject to a persuasion attempt: the message gets in under the radar.

Two sorts of people who may be particularly susceptible to being persuaded by stories are those who seek out emotional situations and those who enjoy thinking (Thompson & Haddock, 2011).

Whether through emotion or thought, stories that engage are more likely to persuade. The higher the emotional and semantic content of a story, then, the more likely they are to distract people from the persuasion attempt.

For inspiration break down your favourite novels, TV shows or films to see how the narrative works. Oddly whether the story is true or not doesn’t seem to matter that much, people are persuaded by fiction just as much as fact.

There are all sorts of innovative applications. Doctors at Harvard Medical School are given stories and novels to read to encourage humane treatment of their patients. Lawyers continually use stories in court to persuade. Public health bodies lobby TV shows to get their health issues included in popular narratives.

Persuading through narrative is as old as the hills and it works. So what’s your story?