Does The Weather Affect Your Mood? 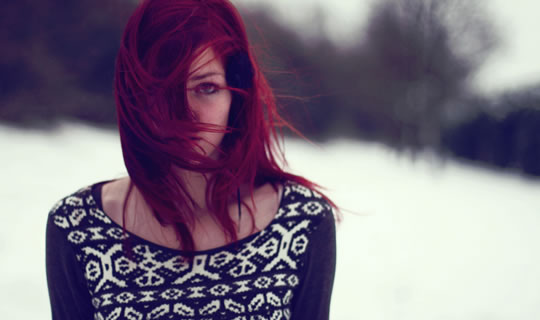 Do grey skies make you blue or is it summer that gets your goat?

Here in the UK the weather feels depressing.

We’re in the middle of winter in the northern hemisphere and it’s cold and we’re being battered by gales and torrential rain. The sun, even when it does show its face, is setting at 4pm. It’s no wonder people in the street look fed up.

But according to most of the research on the connection between weather and mood, they shouldn’t be. I’ve covered these highly counter-intuitive findings before and the title of that article sums it up: Weather Has Little Effect on Mood.

When you tell people this, though, they don’t believe it. Most of us intuitively think the weather has quite a strong effect on our mood. Many assume that the rain and cold weather depresses us and sun and warmth perks us up.

So why don’t we see this effect in the research?

That’s the question a new study by Klimstra et al. (2011) tries to answer with a group of adolescents and their mothers. They tested the idea that although our reactivity to weather averages out across the whole population, there are large differences between individuals.

And it turns out this is true. In fact Klimstra et al. found four distinct groups:

This helps explain why studies keep finding that weather doesn’t have much effect on mood: it’s because we’re different and these differences were mostly being averaged out.

Most surprising are not the group of winter SADs (seasonally affected disorder) but the summer SADs. We hear a lot about the former and nothing about the latter, but from this study the summer SADs look like a significant group of people, especially amongst adolescents.

There was also an association between how the adolescents and their mothers reacted to the weather. This suggests your weather type may well run in the family. If you’re a summer hater, it’s likely your parents are too.