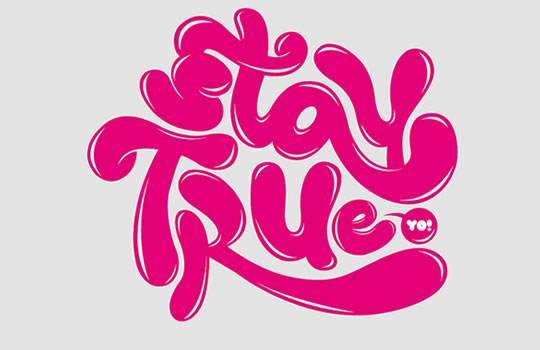 Speak and write using unambiguous language and people will believe you.

I’ve just deleted a rather abstract introduction I wrote to this article about truth. The reason? I noticed I wasn’t taking the excellent advice offered in a recent article published in Personality and Social Psychology Bulletin. That advice is simple: if you want people to believe you, speak and write concrete.

There are all sorts of ways language can communicate truth. Here are some solid facts for you:

But all these involve adding extra details or colour. What if we don’t have any more details? What if we want to bump up the believability without adding to the fact-count?

Just going more concrete can be enough according to a recent study by Hansen and Wanke (2010). Compare these two sentences:

Although these two sentences seem to have exactly the same meaning, people rate the second as more true than the first. It’s not because there’s more detail in the second—there isn’t. It’s because it doesn’t beat around the bush, it conjures a simple, unambiguous and compelling image: you counting bridges.

Abstract words are handy for talking conceptually but they leave a lot of wiggle-room. Concrete words refer to something in the real world and they refer to it precisely. Vanilla ice-cream is specific while dessert could refer to anything sweet eaten after a main meal.

Verbs as well as nouns can be more or less abstract. Verbs like ‘count’ and ‘write’ are solid, concrete and unambiguous, while verbs like ‘help’ and ‘insult’ are open to some interpretation. Right at the far abstract end of the spectrum are verbs like ‘love’ and ‘hate’; they leave a lot of room for interpretation.

Even a verb’s tense can affect its perceived concreteness. The passive tense is usually thought more abstract, because it doesn’t refer to the actor by name. Perhaps that’s partly why fledgling writers are often told to write in the active tense: to the reader it will seem more true.

Hansen and Wanke give three reasons why concreteness suggests truth:

So, speak and write solidly and unambiguously and people will think it’s more true. I can’t say it any clearer than that.