How to Promote Visionary Thinking 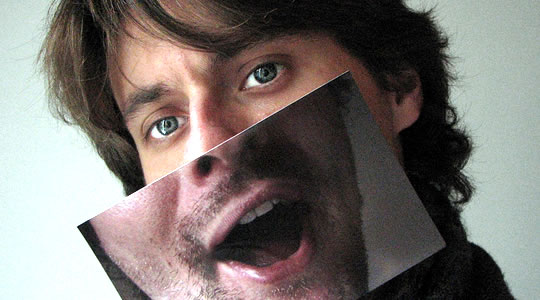 • Next article in this series: Duck/Rabbit Illusion Provides a Simple Test of Creativity

Why we are more creative when mind and body are out of step.

Usually we perform best with mind and body in sync. With our thoughts tied to our actions decisions are made faster, we are more engaged and we feel at one with ourselves.

If you want to be creative, though, sometimes it pays to be out of sync according to a recent study by Huang and Galinsky (2011). They had some people recalling a happy time in their life while at the same time frowning. Another group recalled sad memories while smiling. The idea was to get their minds going one way and their bodies going the other.

After this participants had to make judgements about how typical words were of a particular category. For example, how typical a vehicle is a camel? How typical a piece of furniture is a telephone? And how typical a vegetable is garlic? These are all weak examples of each category compared with more typical examples of a car, a table and a potato.

The results showed that when participants were in a dissonant frame of mind (say smiling while thinking sad thoughts) they were more likely to judge camels, telephones and garlic as relatively typical examples of a vehicle, piece of furniture and vegetable. On the other hand, those whose minds and bodies were coherent thought they were less typical examples of those categories.

Participants in the dissonant conditions, then, were thinking more expansively. Expansive thinking is very useful in the early stages of the creative process. It allows two previously unconnected ideas to be brought together in new and exciting ways.

As creatures of habit people automatically go down the same avenues of thought time after time. It’s why creating something new is so difficult. Mind-body dissonance, though, sends a signal that we are outside of our comfort zone, that a new type of response is required.