Our Minds Are Black Boxes – Even to Ourselves 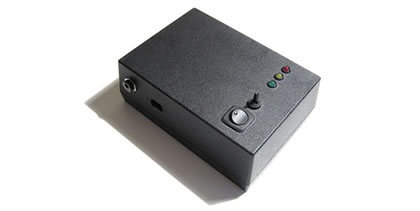 The stories we weave about our mental processes are logically appealing but fatally flawed more often than we’d like to think.

We all have intuitive theories about how our own and other people’s minds work. Unfortunately psychological research demonstrates that these theories are often wrong. The gulf between how we think our minds work and how they actually work is sometimes so huge it’s laughable.

What do you think of Jill?

In their classic social psychology study Nisbett and Bellows (1977) asked 128 participants to judge whether someone called Jill had the personality required to work in a crisis centre. ‘Jill’, however, was a creation of the experimenters, conjured up in the minds of participants by 3 pages of information: an interview transcript, answers to a questionnaire and a letter of recommendation.

Most of the information presented to participants about Jill was the same except for 5 crucial factors which were varied between participants. They were told that:

This meant that each participant saw a different combination of these facts in Jill’s profile. After reading it they were asked to judge Jill on how much:

After this participants were asked to rate how much each of the above ‘crucial factors’ had been influential in their rating on a scale of 1 to 7. What the experimenters were interested in seeing was whether people’s judgements were controlled by factors they themselves thought they were. So, do people have clear insight into how their own minds work?

For ratings of sympathy, likeability and flexibility the participants turned out to be surprisingly poor at predicting the actual effect that each of the above 5 factors would have on their own judgements. On more than half the judgements people didn’t even get the direction of the effect right.

They made similar mistakes on likeability and flexibility. Participants thought that the car accident would make Jill more likeable, in fact it made her less likeable. They also thought the coffee-spilling incident would make her seem less flexible in solving problems; in fact those same participants who were told about the spillage actually rated her as more flexible. And so on.

Even the judgements that were in the correct direction were frequently wrong in their extent. For example participants were right to predict that anticipating a meeting with Jill would make her seem more sympathetic, but vastly underestimated the effect’s size (by a factor of 8!). 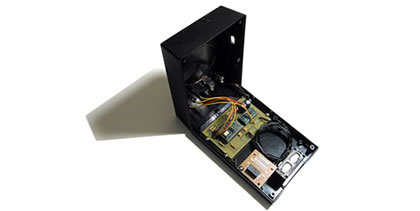 The interesting thing is that although participants were wrong, they were all wrong to the same degree and in the same direction. In other words all the participants probably used similar ‘common sense’ theories about how the mind works, many of which were wrong. This suggests most of us share the same misapprehensions about the way the mind works which are culturally available or we have worked out on the basis of common sense.

The perils of introspection

Aside from intelligence, though, this study shows how poor we are at understanding what factors will affect our judgement of another’s personality. People may know what they like, but they often don’t know why they like it. This pattern is repeated in many other studies demonstrating our lack of insight into who we’re attracted to, how we solve problems and where our ideas come from (covered previously on PsyBlog in the hidden workings of the mind).

These types of findings are a real challenge to psychologists. After all, how can the intricate workings of the mind be unpicked when their owners have so little insight? They are also a challenge to our everyday explanations for the most important decisions in our lives, like choosing how we spend our days and who we spend them with. The stories we weave about ourselves are logically appealing but fatally flawed more often than we’d like to think.