How To Spot The Two Types Of Psychopath 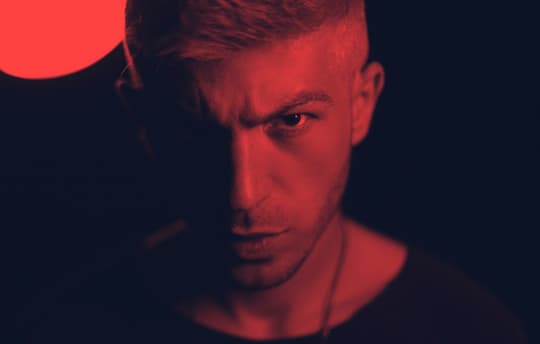 There are two types of psychopath — not all are unhelpful and destructive.

Not all psychopaths are the same.

There are two types of psychopaths — primary and secondary — according to research.

Primary psychopaths can be cooperative, helpful and friendly.

Secondary psychopaths, though, are usually destructive, unhelpful and perform badly at work.

Ms Nora Schütte, the study’s first author, said that primary psychopaths are marked out by the trait of ‘fearless dominance’:

“People with this character trait want to get their way, have no fear of the consequences of their actions, and can withstand stress very well.

In comparison, secondary psychopaths have high self-centred impulsivity, she said:

Their self-control is thus weak, and they therefore do not have any consideration for others.

They are referred to as secondary psychopaths”.

The research included 161 people asked questions about their personalities and how they interacted at work.

The results showed that of the two types of psychopath, primary psychopaths — those displaying fearless dominance — were nonetheless often seen as cooperative and helpful.

“But that was true only when these primary psychopaths also had marked social skills.

Above all that included skills that are generally important at work – such as the gift of making others feel well”.

Secondary psychopaths, though, really are trouble no matter how good their social skills were, Ms Schütte said:

“These persons with high values in secondary psychopathy thus really do have the postulated negative effects upon their work environment.

And to a much greater degree than when we examine both groups together.”

Professor Gerhard Blickle, the study’s co-author, said that not all psychopaths were evil — in fact many are quite the reverse:

“Even persons with marked psychopathic traits do not necessarily exhibit antisocial behavior.

Persons with a high degree of fearless dominance can even be selfless heroes in everyday life, such as life-savers, emergency physicians, or firefighters.”

Around one in 200 people is a psychopath.

However, many more people than that share some traits with psychopaths.

Common signs of psychopaths include:

The study was published in the Journal of Management (Schütte & Blickle, 2016).