Psychopaths: 4 Personality Traits That Mark Them Out 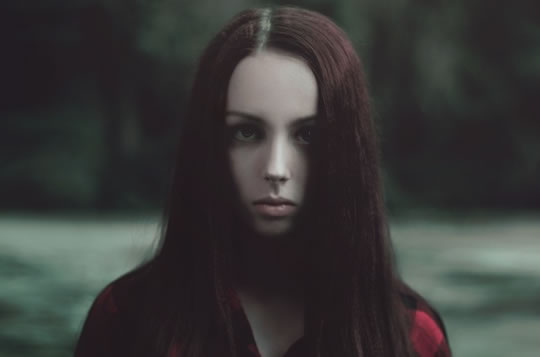 Two of the personality traits that are strongly linked to being a psychopath are being disagreeable and low in conscientiousness, a study finds.

People who are not conscientious are disorganised, careless, irresponsible and do not follow through on their obligations.

People like this also find it hard to resist temptation.

Psychopaths are particularly low on three critical aspects of agreeableness:

Another personality trait psychopaths tend to have is high neuroticism.

They tend to be:

Psychopaths also show one aspect of high extraversion, which is that they seek out excitement.

However, unlike many extraverts they are not warm — instead they are interpersonally cold and emotionless.

Summing up the personality of a psychopath, the study’s authors write:

“Behaviourally, the psychopath is considered as an impulsive risk-taker involved in a variety of criminal activities.

Interpersonally, the psychopath has been described as grandiose, egocentric, manipulative, forceful and cold-hearted.

The conclusions come from collecting together data from 83 different sources including over 20,000 people across multiple studies.

Both psychopaths and people with antisocial personality disorder were included in the study.

Antisocial personality disorder is very similar to psychopathy, although the researchers found some nuances:

Lower levels of Modesty (A5) are in line with the grandiosity and arrogance reflected in psychopathy descriptions.”

The study was published in the European Journal of Personality (Decuyper et al., 2009).