The Number of Children That Makes Parents Happiest 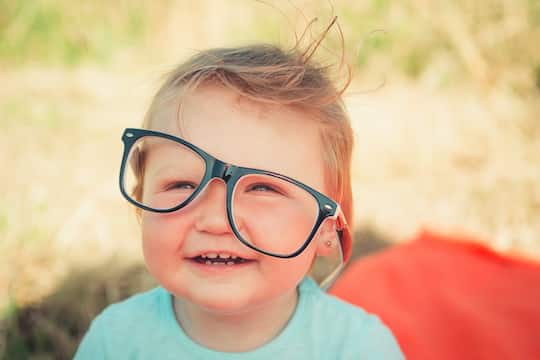 For happiness: when you should have children and how many.

First and second children provide parents a boost in happiness up to a year before they are born but the third does not, research finds.

The research, published in the journal Demography, found that it’s the first child that provides the greatest boost in happiness, while the increase from the second is about half the size (Myrskylä & Margolis, 2014).

The happiness boost from the first child was equivalent in size, on average, to getting divorced or losing your job — except obviously it made people happy rather than sad.

Men and women, on average, saw similar increases in happiness, although women gained more just before the birth and their happiness dropped more quickly in the year after birth.

“Our results show a temporary and transitory gain in parents’ happiness around the birth of first and second children.

The fact that parental happiness increases before these children are born suggests that we are capturing broader issues relating to childbearing such as couples forming partnerships and making plans for the future.

The arrival of a third child is not associated with an increase in the parents’ happiness, but this is not to suggest they are any less loved than their older siblings.

Instead, this may reflect that the experience of parenthood is less novel and exciting by the time the third child is born or that a larger family puts extra pressure on the parents’ resources.

Also, the likelihood of a pregnancy being unplanned may increase with the number of children a woman already has — and this brings its own stresses.

For these parents, happiness gained when they became parents was sustained over the long-term.

“The fact that among older and better-educated parents, well-being increases with childbearing, but the young and less-educated parents have flat or even downward happiness trajectories, may explain why postponing fertility has become so common.”

The researchers found that teenagers who had children showed no happiness boost, indeed they tended to become less happy over time.

The data comes from the analysis of household surveys in Britain and Germany, which included over 7,000 people.