The Vitamin Deficiency Linked To Depression And Negative Thoughts 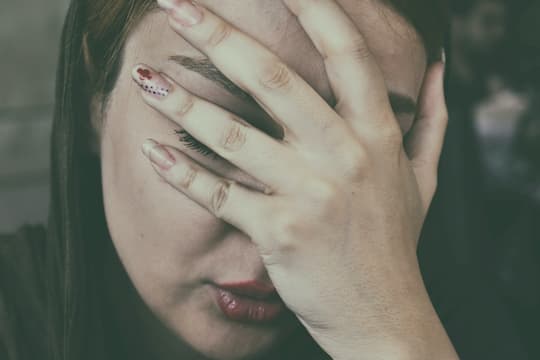 The deficiency is linked to depression and poorer brain function, lower verbal fluency and even dementia.

Foods that have high levels of vitamin D include oily fish and eggs but most people get their vitamin D from the action of sunlight on the skin.

The research was carried out on 225 patients being treated for psychotic disorders and 159 well people.

Among people with psychosis, higher levels of negative symptoms and depression were found in those with low vitamin D levels.

Problems with processing speed and verbal fluency were also found among young people with low levels of vitamin D.

The findings fit in with previous research that low vitamin D levels are linked to depression.

Vitamin D deficiency has even been linked to dementia.

The study was published in the journal Schizophrenia Research (Nerhus et al., 2016).