The Vitamin Which May Reduce Risk of Alzheimer’s and Dementia 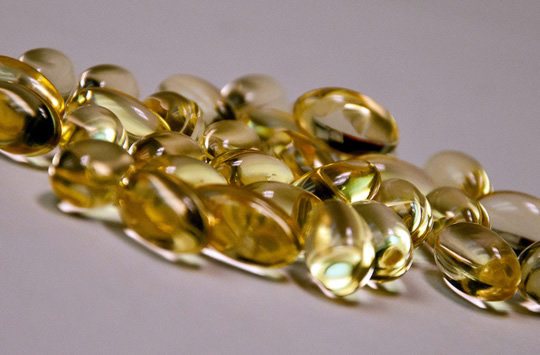 Elderly people low in this vitamin were more than twice as likely to develop dementia.

Low levels of Vitamin D are substantially associated with developing Alzheimer’s and dementia in older people, according to the best study conducted so far.

An international team of scientists used data from 1,685 elderly Americans who were followed for around five years (Littlejohns et al., 2014).

None had dementia problems at the start of the study, but after an average of five years, 171 had developed dementia, 102 of which were Alzheimer’s disease.

The study, published in the journal Neurology, found that amongst those who had dementia, those low in Vitamin D were 53% more likely to develop the disease.

Amongst those who were severely deficient, the risk increased by 125%.

Similar increases in risk were seen for Alzheimer’s disease: low levels of vitamin D increased risk by 69% and severe deficiency by 122%

Dr David Llewellyn of the University of Exeter Medical School, who led the study, said:

“We expected to find an association between low Vitamin D levels and the risk of dementia and Alzheimer’s disease, but the results were surprising — we actually found that the association was twice as strong as we anticipated.

Clinical trials are now needed to establish whether eating foods such as oily fish or taking vitamin D supplements can delay or even prevent the onset of Alzheimer’s disease and dementia.

We need to be cautious at this early stage and our latest results do not demonstrate that low vitamin D levels cause dementia.

That said, our findings are very encouraging, and even if a small number of people could benefit, this would have enormous public health implications given the devastating and costly nature of dementia.”