The Sign In Your Eyes That Reveals Higher IQ 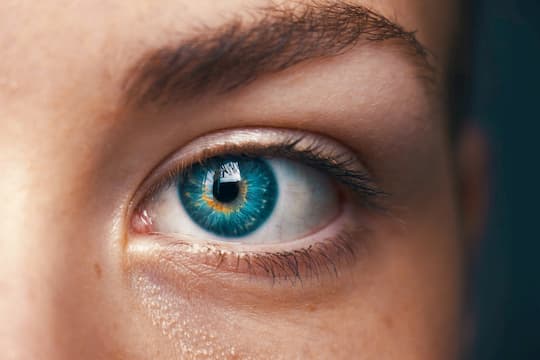