The Diet That Reverses Stomach Bloating 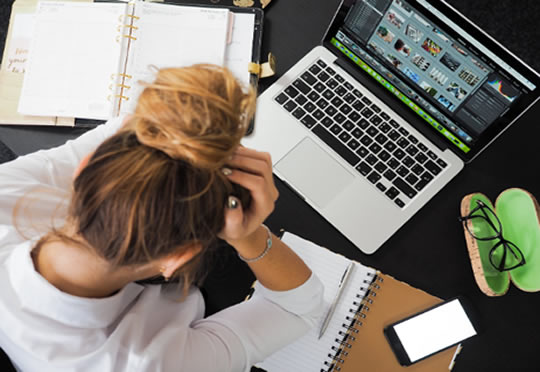 Accumulation of this bacteria in the small bowel is linked to stomach bloating and brain fogginess.

Cutting down on carbohydrates, including sugar, avoiding probiotics and even taking antibiotics can reduce stomach bloating, research suggests.

Probiotics have different species and are normally safe to take, but sometimes they can cause side-effects.

This can be due to bacteria-host interactions or can occur in people with conditions such as short bowel syndrome and inflammatory bowel disease (IBD).

Lactobacillus is one probiotic with a number of species.

A study suggests that an overgrowth of these Lactobacillus species’ will increase D-lactic acid production, which can cause brain fogginess, abdominal pain and bloating, belching and gas.

“When investigators looked further, they found large colonies of bacteria breeding in the patients’ small intestines, and high levels of D-lactic acid being produced by the bacteria lactobacillus’ fermentation of sugars in their food.”

D-lactic acidosis (D-lactate) is caused by the fermentation of undigested carbohydrate by D-lactic producing bacteria in the bowel.

Accumulation of D-lactic acid in the blood can temporarily cause toxicity to brain cells, leading to neurological symptoms such as slow speech, confusion and poor awareness of the environment.

The treatment is cutting down material for D-lactate production, such as carbohydrates, including sugar, to stop taking probiotics and, if necessary, antibiotics can be used.

“Probiotics are supposed to work in the colon and not the small intestines or stomach, so motility issues can result in problems with probiotic bacteria reaching the proper place.

A wide variety of problems, from conditions like diabetes to drugs like antidepressants and minerals like iron, can slow movement and increase the possibility that probiotics will remain too long in the upper gut where they can cause harm.

Probiotics definitely can help, for example, people who have gastroenteritis, or stomach flu, or are left with diarrhea and other problems after antibiotics wipe out their natural gut bacteria.

In those situations, we want to build up their bacterial flora so probiotics are ideal.”

In general, probiotics obtained from foods or supplements are safe and benefit many people.

The report was published in the journal of Clinical and Translational Gastroenterology (Rao et al., 2018).