The Amount Of Alcohol That Raises Your Blood Pressure 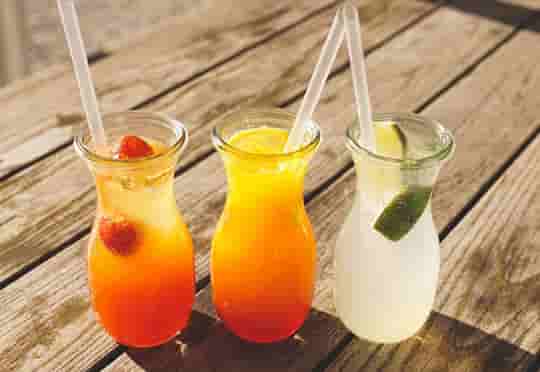 Having more than one alcoholic drink a day increases the risk of hypertension by nearly 80 percent, a study reveals.

Moderate drinking — which is defined as 8 to 14 alcoholic drinks weekly — results in severe high blood pressure.

Researchers looked into the connection between the amount of drinking and blood pressure among more than 10,000 people with type 2 diabetes in the USA and Canada.

Subjects were divided into different groups based on alcohol consumption levels:

“This is the first large study to specifically investigate the association of alcohol intake and hypertension among adults with Type 2 diabetes.

Here is a summary of their findings:

Lifestyle modification, including tempering alcohol consumption, may be considered in patients with Type 2 diabetes, particularly if they are having trouble controlling their blood pressure.

People with Type 2 diabetes are at higher cardiovascular risk, and our findings indicate that alcohol consumption is associated with hypertension, so limited drinking is recommended.”

The study was published in the Journal of the American Heart Association (Mayl et al., 2020).