What Feeling Poor Does To Your IQ 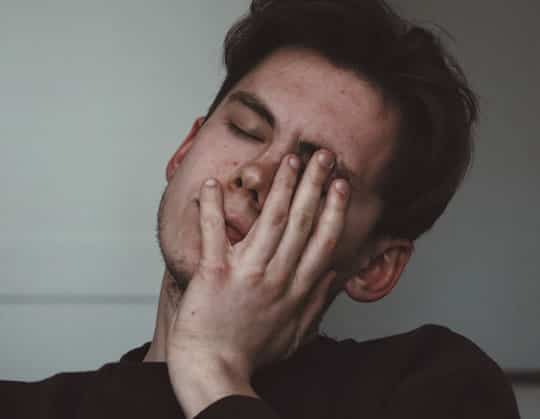 Feeling poor causes IQ to drop by around 10 points or roughly 10 percent, a study finds.

Worrying about a lack of money uses up people’s cognitive resources, leaving them less brainpower to deal with other problems in life.

It is not that the poor are less intelligent, explains Professor Sendhil Mullainathan, study co-author:

“Our results suggest that when you’re poor, money is not the only thing in short supply.

That’s not to say that poor people are less intelligent than others.

In fact, what happens is that your effective capacity gets smaller, because you have all these other things on your mind, you have less mind to give to everything else.

Imagine you’re sitting in front of a computer, and it’s just incredibly slow.

But then you realize that it’s working in the background to play a huge video that’s downloading.

It’s not that the computer is slow, it’s that it’s doing something else, so it seems slow to you. I think that’s the heart of what we’re trying to say.”

In one study the researchers conducted in a mall, low- and middle-income shoppers were given IQ tests.

Half, though, were first asked what they would do if their car broke down and the repairs cost $1,500.

This made poorer people start worrying about money and reduced their scores on the subsequent test by around 10 percent.

“For the poor, because these monetary concerns are just below the surface, the question brings them to the top.

The result was, for that group, the gap between the rich and the poor goes up, in both IQ and impulse control.

There was no gap in the other group, but ask them anything that makes them think about money and you see this result.”

What we did is look at the same people the month before and the month after the harvest, and what we see is that IQ goes up, cognitive control, or errors, goes way down, and response times go way down.

The effect here is about two-thirds of the size of the effect found in the mall study – it’s at least nine or 10 IQ points, just between these months.”

The study was published in the journal Science (Mani et al., 2013).