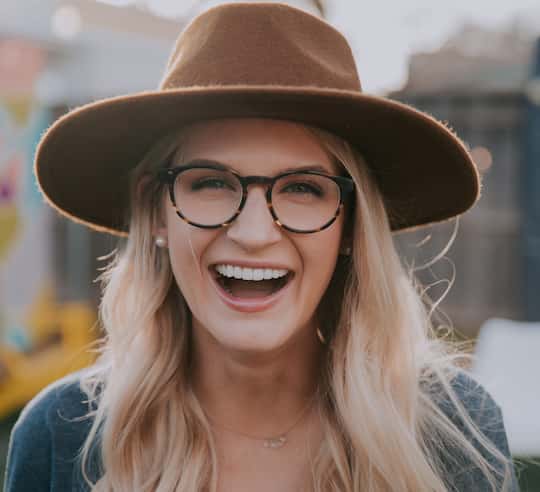 People with higher intelligence find it easier to accept confusion and vagueness, a study finds.

Many problems in life do not have a definitive answer — and intelligent people can deal with this more easily.

More intelligent people can make better decisions because they are able to accept ambiguity, researchers have found.

Other common signs of a high IQ include being conscientious, taking risks and being curious.

Intelligent people are more likely to have ‘Type A’ personalities — this is linked both to being competitive and taking risks.

The conclusions come from a study that included 820 people.

All completed measures of both intelligence and personality.

The personality traits are part of the High Potential Traits Inventory, which focuses on workplace behaviours.

The results showed that four personality factors were linked to intelligence.

The ability to cope with uncertainty is an especially strong sign of high intelligence, the authors write: