Psychopaths Are Raised By Parents Who Treat Children Like This (M) 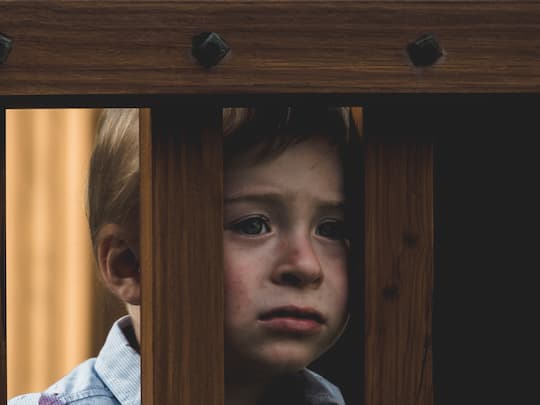 Typical callous-unemotional traits linked to psychopathy include cheating, lying and a lack of remorse.

Parents who mistreat their offspring are more likely to raise children with psychopathic traits, research finds.

Both girls and boys who are subject to harsh and negative parenting are at a greater risk of developing callous-unemotional traits, which can develop into psychopathy.

Typical callous-unemotional traits include cheating, lying and a lack of remorse.

While the connection is well-known in males, this is one of the first studies to include females.

“Most studies that have looked at similar associations have not included females in their samples; it’s been strictly males.”

The study included over 4,000 young people whose callous-emotional traits were assessed along with any childhood maltreatment.

The results showed that while both sexes tended to develop callous-emotional traits when treated badly by parents, the link was weaker among females.

Callous-emotional traits are a precursor to psychopathy, which is linked to criminal behaviour.

“We know that males tend to respond to adverse experiences in more external ways, through behavior and other visible traits.

Females are more likely to internalize.

That can mean developing things like chronic stress, anxiety and depression.”

Callous-emotional traits are thought to be one way that young people cope with their harsh upbringing, said Ms Joyner:

“The development of these traits is thought to make them more withdrawn and help to protect them from being hurt again.”

If childhood maltreatment could be identified earlier, it may be possible to slow or stop the development of undesirable personality traits, said Ms Joyner:

“It’s important to be able to identify the risk factors that tell us how to look at and treat these individuals and to impede the development of these traits.

And when we can’t impede them then we need to treat them for it so the pattern isn’t repeated.”

The study was published in the journal Child Abuse & Neglect (Joyner & Beaver, 2021).