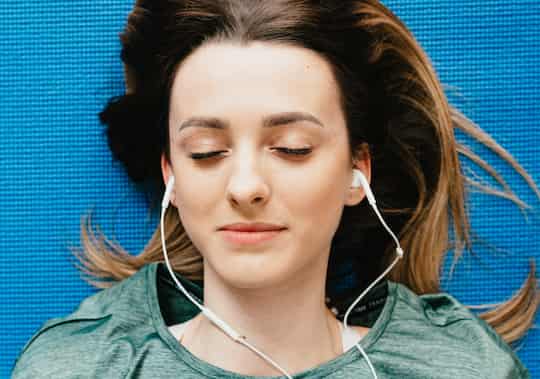 Upbeat music sounds better when you make a concerted effort to enjoy it, rather than just listening passively, psychological research finds.