A Delightful Sign That You Have A High IQ 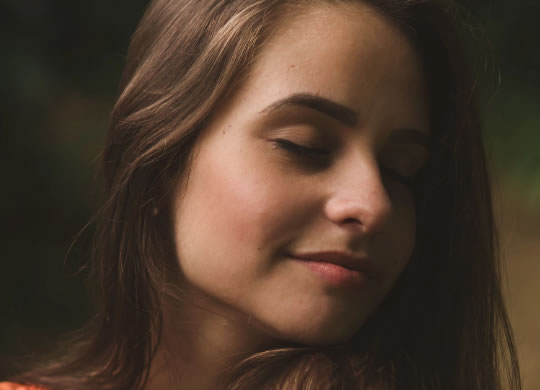