Avoid These Emotions For A Stronger Immune System 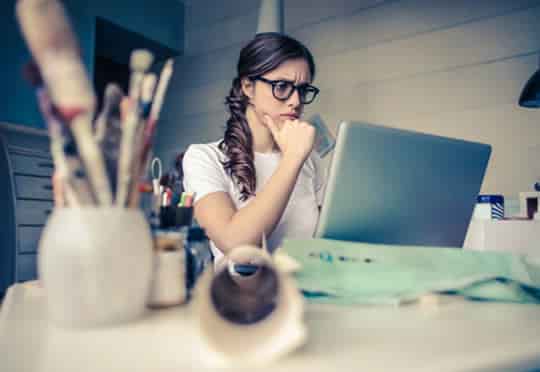 It is the reaction to stress that is important, rather than the stress itself.

Negative emotions like sadness and anger are linked to higher levels of inflammation in the body, which can compromise the immune system.

Higher inflammation is part of the body’s response to things like infections and wounds.

Chronic inflammation can lead to health problems like cancer, heart disease and obesity.

However, a previous study shows that people who remain calm or cheerful in the face of irritations have a lower risk of inflammation.

In other words, it is the reaction to stress that is important, rather than the stress itself.

Typical everyday stressors include things like arguments with family, friends or co-workers, ongoing worries about money and childcare concerns.

Being able to remain positive in the face of these types of stressors is vital.

Women are particularly vulnerable to increased inflammation if they do not deal with the build-up of stress, the same previous study found.

Long-term stress has also been found to damage the brain’s short-term memory system.

Again, it is inflammation that causes short-term memory problems.

Once the inflammatory immune response to stress resolves, the problems disappear.

Emotions can be changed

The latest study included 220 people whose feelings were tracked over a two-week period.

The results showed that the more their negative moods accumulated, the higher their levels of inflammation.

Positive mood was linked to lower levels of inflammation — but only in men.

“Because affect is modifiable, we are excited about these findings and hope that they will spur additional research to understand the connection between affect and inflammation, which in turn may promote novel psychosocial interventions that promote health broadly and help break a cycle that can lead to chronic inflammation, disability, and disease.”

The study was published in the journal Brain, Behavior, and Immunity (Graham-Engeland et al., 2018).