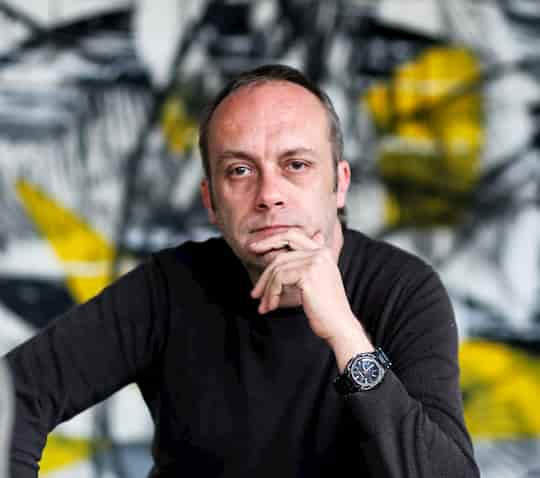 Memory problems can be a sign of vitamin B12 deficiency, research finds.

People with B12 deficiency can experience worse memory for both ideas and events.

The vitamin deficiency has also been linked to Alzheimer’s disease and brain shrinkage by some research.

The conclusions about the link between Alzheimer’s and B12 come from a study of 271 Finnish people aged 65-79 who were followed for 7 years.

At the start of the study, all were healthy — however, by the end, 17 had developed Alzheimer’s.

Blood tests showed that higher levels of vitamin B12 were associated with a lower risk of developing the disease.

“Our findings show the need for further research on the role of vitamin B12 as a marker for identifying people who are at increased risk of Alzheimer’s disease.

Low levels of vitamin B12 are surprisingly common in the elderly.

However, the few studies that have investigated the usefulness of vitamin B12 supplements to reduce the risk of memory loss have had mixed results.”

Dr Hooshmand cautioned that B12 supplements for memory problems are not yet supported unequivocally by the research:

“More research is needed to confirm these findings before vitamin B12 should be used solely as a supplement to help protect memory.”

The study was published in the journal Neurology (Hooshmand et al., 2010).