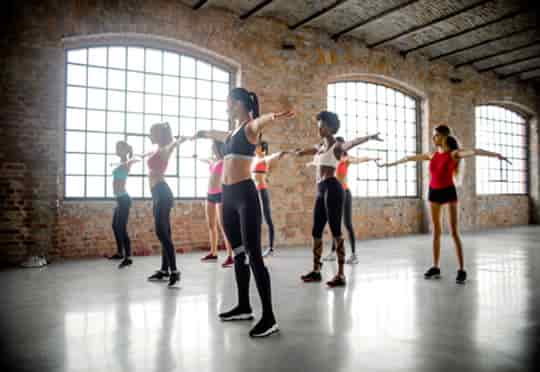 A combination of these two activities reduces blood pressure and body weight by twice as much.

Aerobic exercise and yoga together lead to double the weight loss, a study reveals.

The combination also lowers blood pressure and cholesterol levels by twice as much as doing aerobic exercise or yoga only.

Physical activity and diet interventions have been shown to help heart disease patients and even lower the risk of death when used alongside medical treatments.

The study examined the effect of Indian yoga when combined with aerobics in obese people with type 2 diabetes who also suffered from heart disease.

Yoga is a physical workout and mental practice, while aerobic training is a physical exercise with higher intensity which improves blood flow and cardiovascular fitness.

They divided the coronary heart disease patients into three groups;  one doing Indian yoga, another aerobic exercise, and the third doing both.

All participants had to do three sessions a week for 6 months.

During this period the research team checked the effect of each exercise on coronary risk factors.

But all these risk factors were reduced twice more in patients who combined aerobic exercise and yoga.

In addition, their exercise capacity, diastolic and systolic functions were improved significantly.

Diastolic function refers to when the heart relaxes fast enough after each beat and systolic function is associated with the left ventricle (one of the chambers of the heart) that pumps the blood to the cells.

A study on hot yoga which is a more rigorous workout than traditional yoga, has shown that it can reduce high blood pressure effectively without medication.

The study was presented at the 8th Emirates Cardiac Society Congress in collaboration with the American College of Cardiology Middle East Conference, 2017.