High Blood Pressure: Do This To Lower Your Reading 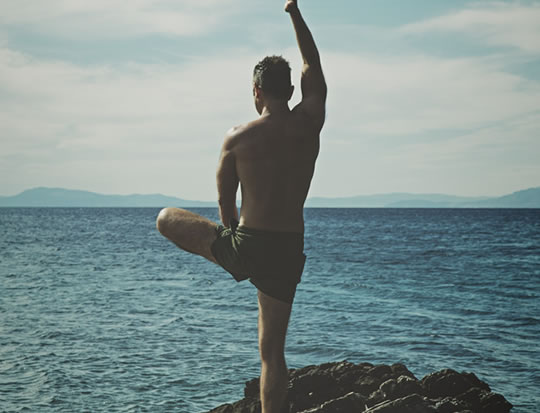 Try this exercise but under hot and humid conditions to lower blood pressure.

Hot yoga is a trendy exercise which involves quick movements under hot and humid environment.

A new study has shown that it can reduce high blood pressure after three months of classes.

It improves flexibility and strength as well as speeding up the heart rate, while it is a more rigorous workout compared to traditional yoga.

Hot yoga follows the Bikram style, which is practiced in heated rooms with temperature ranging from 27 to 41°C.

“Hot yoga is gaining popularity, and we’re even seeing other styles of yoga, like Vinyasa and power yoga, being offered in heated studios.”

The classes were composed of three sessions per week and each session was an hour long.

These adult were either at stage 1 hypertension or had elevated blood pressure.

They were not on any blood pressure drugs and they were inactive — in other word they were not doing any exercise and physical fitness activities for six months before they took part in the study.

After 12 weeks of doing hot yoga classes, the subjects saw a drop in blood pressure and stress levels.

The average systolic blood pressure was reduced to 121 mmHg and the average diastolic pressure dropped to 79 mmHg.

Supporting evidence have shown the positive effect of regular yoga at room-temperature on lowering blood pressure.

However, the potential impact of hot yoga is not well-known and this research is one the first studies on hot yoga and hypertension.

“The results of our study start the conversation that hot yoga could be feasible and effective in terms of reducing blood pressure without medication.

However, larger studies need to be done before we can say with confidence that hot yoga has a positive impact on blood pressure.”

She advises that people taking hot yoga classes should drink water during the sessions and stay hydrated, wear suitable clothes, and patients should let their doctor know before taking up this exercise.

The study was published in the journal Hypertension (Hunter et al., 2019).