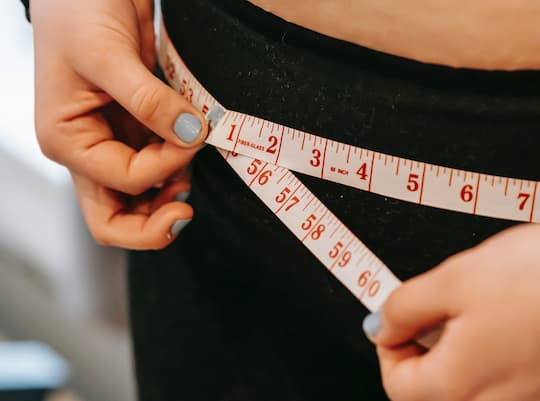 Self-control can be boosted by talking to yourself the right way.

Talking to oneself in the third person helps to boost healthy eating and may aid weight loss, recent research finds.

People in the study who used this simple self-distancing technique made fewer unhealthy food choices.

The technique works because it boosts self-control.

Thinking in the third-person helps people ignore the most tempting aspects of unhealthy foods.

The conclusions come from a study of 244 people, some of whom were dieting.

They were then asked to chose between healthy and unhealthy foods.

The results showed that dieters and nondieters who thought about themselves in the third-person chose fewer unhealthy foods.

“Reflecting on one’s decisions using one’s own name might enhance one’s ability to follow through with their goals, which can often be undermined by strong situational lures (such as tempting foods).”

Even relatively minor changes to eating can have a larger impact on people’s lives, said Dr Ashley Gearhardt, study co-author:

“We do know that even reducing caloric intake by a couple hundred calories a day can be important for preventing unhealthy weight gain and promoting weight loss.

We need to do additional studies in the future about the impact of distanced self-talk on actual caloric intake, but even small improvements can lead to big public health gains over time.”

Other effective mental techniques to boost weight loss include being reminded how difficult it is to lose weight, thinking differently and using distractions.

The study was published in the journal Clinical Psychological Science (Furman et al., 2020).