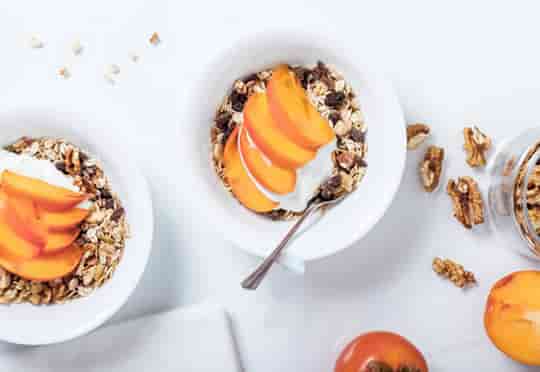 Vitamin A could be a good treatment candidate for obesity due to its ability to switch white fat tissue to brown fat.

A study reveals that the mount of vitamin A increases when a person is exposed to cold conditions.

Vitamin A is involved in “fat transformation” a process where “bad” white fat is converted to “good” brown adipose tissue.

The body will use this type of fat for producing energy and heat, therefore the increased transformation of fat by vitamin A can be used as a new promising way for weight loss and treating obesity.

White and brown fat cells are two types of fat in mammals, including humans.

The white one is the body’s energy storage in the form of fat mostly found in the upper thighs, the abdominal and bottom area.

Brown fat is found in small deposits, used for producing energy and heat, mainly around the shoulders, neck, and kidneys.

Eating too much and inactivity cause our body to store the extra calories in white fat but if this type of fat is converted into brown fat then there is a chance to avoid obesity or even gaining weight.

Dr Florian Kiefer and his team show that exposure to cold increases the retinol-binding protein that transports vitamin A in the blood.

Vitamin A is usually stored in the liver but instead the application of cold pushes vitamin A to relocate towards the adipose tissue known as body fat.

This process causes white fat to turn to “browning” leading to a larger amount of fat burning and so weight lose.

The research team noticed that by blocking retinol-binding protein in mice, both vitamin A mediated by cold and conversion of the white fat to the brown fat were reduced.

“As a consequence, fat oxidation and heat production were perturbed so that the mice were no longer able to protect themselves against the cold.

In contrast, the addition of vitamin A to human white fat cells led to the expression of brown fat cell characteristics, with increased metabolic activity and energy consumption.”

However, vitamin A supplementation requires clinical supervision as excessive vitamin A intake has serious side effects.

“Our results show that vitamin A plays an important role in the function of adipose tissue and affects global energy metabolism.

However, this is not an argument for consuming large amounts of vitamin A supplements if not prescribed, because it is critical that vitamin A is transported to the right cells at the right time.

We have discovered a new mechanism by which vitamin A regulates lipid combustion and heat generation in cold conditions.

This could help us to develop new therapeutic interventions that exploit this specific mechanism.”

The study was published in the journal Molecular Metabolism (Fenzl et al., 2020).