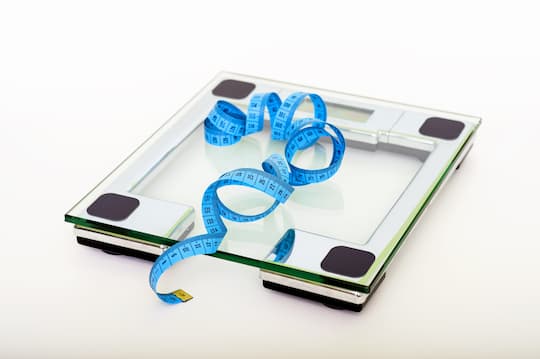 The top tips for either diet — whether low-carb or low-fat — were to eat less refined flour and less sugar.

Both a low-fat and a low-carbohydrate approach boost weight loss, recent research finds.

Both diets are similarly effective, with people in the study losing an average of 13 pounds in one year.

The top tips for either diet — whether low-carb or low-fat — were to eat less refined flour and less sugar.

“We’ve all heard stories of a friend who went on one diet — it worked great — and then another friend tried the same diet, and it didn’t work at all.

It’s because we’re all very different, and we’re just starting to understand the reasons for this diversity.

The study included 609 people aged 18 to 50 who were all overweight.

Half were put on a low-fat diet, the rest on a low-carb diet.

The emphasis was on a high-quality low-fat or low-carb diet, said Professor Gardner:

“We made sure to tell everybody, regardless of which diet they were on, to go to the farmer’s market, and don’t buy processed convenience food crap.

Also, we advised them to diet in a way that didn’t make them feel hungry or deprived — otherwise it’s hard to maintain the diet in the long run.

We wanted them to choose a low-fat or low-carb diet plan that they could potentially follow forever, rather than a diet that they’d drop when the study ended.”

After 12 months, the results showed that both groups had lost an average of 13 pounds.

Within this there was huge variation, with some dropping 60 pounds while a few gained 15 to 20 pounds.

However, it did not matter which diet people were on.

“On both sides, we heard from people who had lost the most weight that we had helped them change their relationship to food, and that now they were more thoughtful about how they ate.”