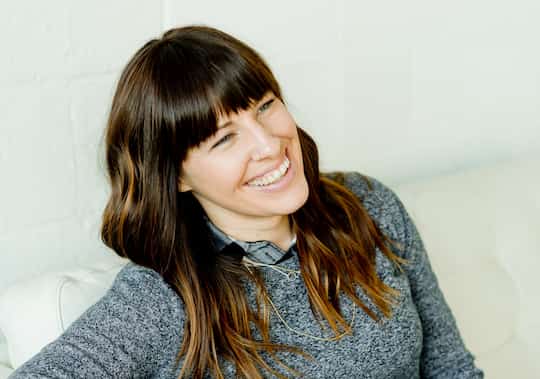 The above-average effect explains why some people consider themselves superior at everything (and others below-average).

The above-average effect, sometimes known as illusory superiority, is a finding in social psychology that people tend to overestimate their abilities.

Whether it is driving ability, estimating IQ, health, memory, relationships and even happiness, people consistently rate themselves as better than others.

For example, 93 percent of people think their driving abilities are better than average.

Naturally, we cannot all be above average — unfortunately, by definition some of us have to be below average.

People do not always assume themselves to be above average, though.

When a task is particularly difficult, such as a mathematical problems or playing chess, people assume they will do worse than average (see: worse-than-average effect).

This creates an apparent contradiction: how can people assume they are better-than-average, but suddenly lose their confidence when the task is difficult?

A new study seeks to resolve this contradiction in the above-average effect by surveying runners about how they expected to do in an upcoming and challenging race.

Their estimates were then compared to their actual times.

The results showed that some of the runners showed the above-average effect: they thought they would do better than others.

The above-average effect was mainly driven by overconfidence, they predicted they could run faster than they really could.

The runners who underestimated their ability, though, were mainly driven by their expectations about other competitors.

In other words, they assumed other runners would be faster than they actually were.

Fascinatingly, the runners who were worst were also the most overconfident.

This is another demonstration of the Dunning-Kruger effect, the findings that the poorest performers are unaware of their shortcomings.

Overconfidence, or the above-average effect, is not always bad, it depends on the circumstances, said Professor Häubl:

“Some of humankind’s greatest achievements were probably fuelled by some form of overconfidence.

But then, so were some of humankind’s most spectacular failures.

In very general terms, well-calibrated confidence, based on an accurate assessment of both one’s own and others’ abilities, is what people should strive for.”

In contrast, under confidence has more obvious disadvantages:

“The problem with under confidence, however, is that it can prevent people who actually have the potential to excel at something—a particular job or career—from even trying, because they falsely believe there are many others who are better than they are.”

The study was published in the Journal of Personality and Social Psychology (Engeler & Häubl, 2021).