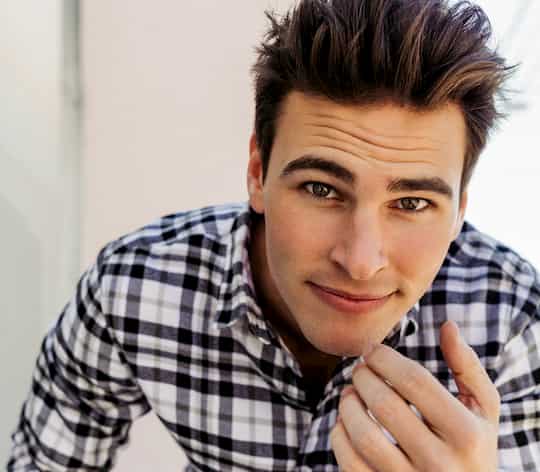 The Dunning-Kruger effect is that the poorest performers are unaware of their shortcomings.

The Dunning-Kruger effect is the finding that the poorest performers are the least aware of their own incompetence.

The quote above comes from the philosopher Bertrand Russell.

Psychological research has now shown he was right.

The Dunning-Kruger effect has been:

The proposed solution is that the incompetent should be directly told they are incompetent.

Unfortunately the problem with the Dunning-Kruger effect is that incompetent people have probably been getting this type of feedback for years and failed to take much notice.

Despite failing exams, messing up at work and irritating other people, the incompetent still don’t believe they’re incompetent.

As Socrates once said:

“The only true wisdom is to know that you know nothing.”

But even this can go too far.

It turns out that people with real talent tend to underestimate just how good they are.

The root of this bias is that clever people tend to assume other people find things as easy as they do, when actually this is their talent shining through.

• Read on: The Worse-Than-Average Effect: When You’re Better Than You Think