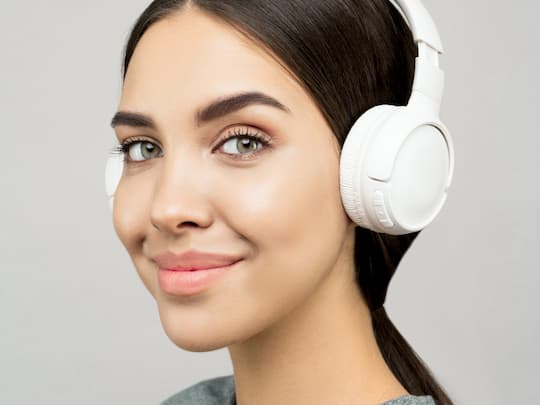 Hate the sound of people chewing, breathing or speaking? You may have misophonia.

Misophonia, which literally means hatred of sound, is linked to a super-sensitised brain connection, a new study finds.

People with misophonia find certain trigger noises to be so irritating they can promote avoidance, annoyance, anger or even losing control and lashing out.

Typical examples include the sound of breathing, chewing or even speaking.

The sounds most likely to irritate people with misophonia are repetitive and usually involve the mouth, throat or facial area.

People with misophonia may avoid social situations or use headphones to avoid the triggering sounds.

Misophonia is thought to affect between 6 and 20 percent of people to some degree.

It can cause significant distress and interfere with daily life.

A new study finds that there is a unique connectivity between the brain’s auditory and motor cortices in people with misophonia.

“Our findings indicate that for people with misophonia there is abnormal communication between the auditory and motor brain regions — you could describe it as a ‘supersensitised connection’.

This is the first time such a connection in the brain has been identified for the condition.”

Other possible causes of misophonia are:

Being a relatively newly recognised condition, misophonia has no established treatments.

However, some approaches may be effective, including:

People typically cope with misophonia in a variety of ways:

More about this study

The study included 33 people with misophonia whose brains were scanned.

Compared with a control group, those with misophonia showed a stronger response between the brain’s auditory and motor cortices.

“What surprised us was that we also found a similar pattern of communication between the visual and motor regions, which reflects that misophonia can also occur when triggered by something visual.

This lead us to believe that this communication activates something called the ‘mirror system’, which helps us process movements made by other individuals by activating our own brain in a similar way — as if we were making that movement ourselves.

We think that in people with misophonia involuntary overactivation of the mirror system leads to some kind of sense that sounds made by other people are intruding into their bodies, outside of their control.

Interestingly, some people with misophonia can lessen their symptoms by mimicking the action generating the trigger sound, which might indicate restoring a sense of control.

Using this knowledge may help us develop new therapies for people with the condition.”

The study was published in The Journal of Neuroscience (Kumar et al., 2021).